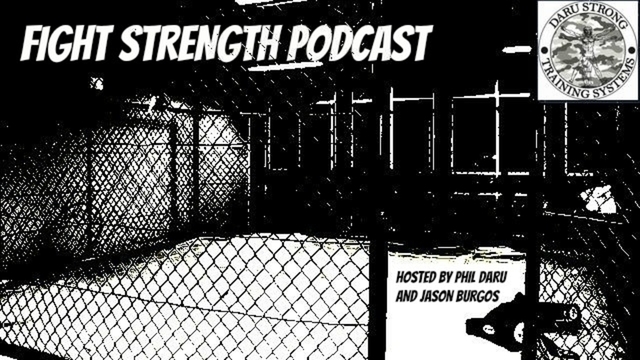 Like any year in a given sport, 2017 was filled with historical events and memorable moments in the world of mixed martial arts (MMA). On episode 27 of the Fight Strength Podcast, MMASucka Senior Editor Jason Burgos, and American Top Team (ATT) strength coach Phil Daru, look back on the last 12 months in the sport on this MMA year in review edition of the show.

Firstly, the hosts spoke on several story threads that ran throughout the year. Like how the UFC titles have lost their value in 2017. Bellator solidifying their place as the clear number two MMA promotion in the world. And the continued growth of women’s MMA this past year.

Next, the pair made picks for who they felt was the 2017 fighter of the year. This was followed by Burgos listing the other nine fighters he felt made great strides in their careers this past year.

The final segment featured the recent piece by MMASucka writer Jacob Debets on the “Six Burning Questions for MMA in 2018.” The hosts conversed on those topics and pondered how they all may play out in the next 12 months.

Six Burning Questions for MMA in 2018

The Fight Strength Podcast is a weekly show that streams on iHeartRadio, iTunes, Player FM, SoundCloud, Spotify and on YouTube.