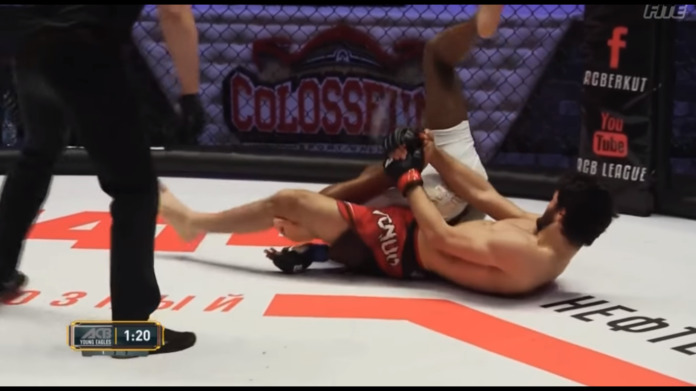 Despite being not even one full month into the new year yet, 2018 has already provided us with some excellent fights, knockouts, and submissions in the world of MMA.

Let’s start with the submissions.

This month we saw everything from the simplistic rear naked chokes all the way to keylocks and calf-slicers. We saw fighters like Darren Elkins get arguably the biggest win of their career via choke, and we saw rising prospects like Rasul Shovhalov pull off an incredibly slick triangle-armbar out of nowhere.

MMASucka’s Submission of the Month for January 2018: Makhazhiev forces Lapilus to tap with a nasty calf-slicer

However, neither of those earned the nod this month. 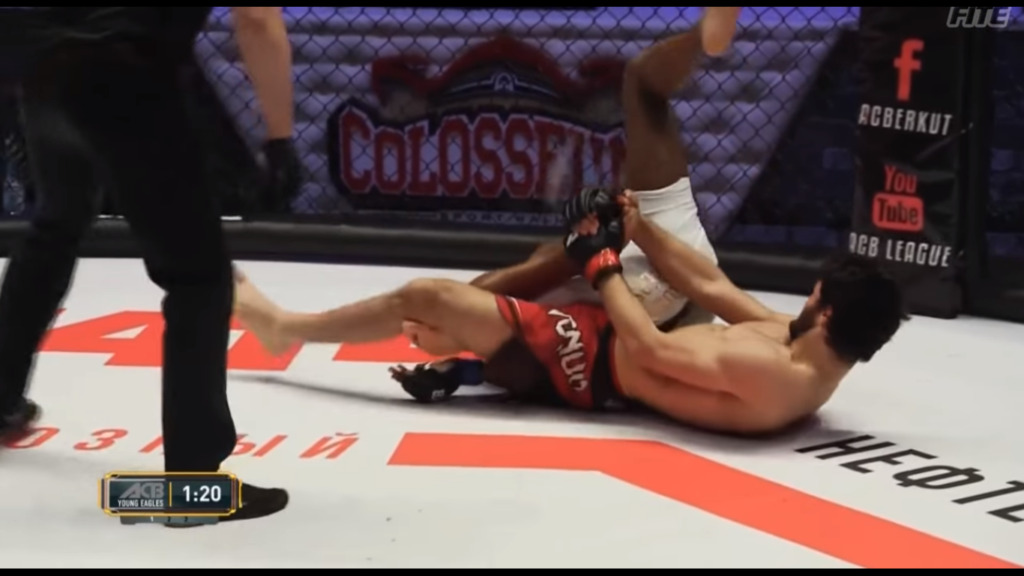 Despite Makhazhiev having some nice submissions wins on his resume, early on in the fight it appeared to be a bit of a striker vs. grappler match-up, with Lapilus playing the role of grappler.

Makhazhiev was throwing heavy shots on the feet when not being held against the fence by the Frenchman. Following a Lapilus takedown, Makhazhiev began to work from guard, throwing up his legs looking for an arm or potential choke.

As Makhazhiev began to do so, Lapilus smartly stood up and forced the Russian to follow. Lapilus flew in with a flying-knee and held a brief clinch against the fence before being tossed to the mat by Makhazhiev.

Makhazhiev began to take over with excellent control and, eventually, Lapilus gave up his back and allowed the Russian the secure a side back control. Makhazhiev began to attack with a calf-slicer almost immediately, as Frank Mir called on commentary.

It’s a rare submission, and it’s a thing of beauty everytime we see it. This time was no different.

The first month of the new year featured some great submissions. Check out our honorable mentions below!