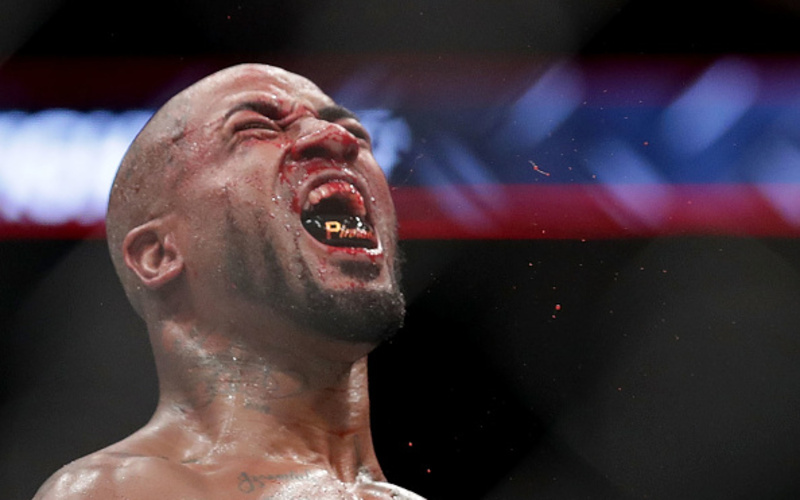 Bobby Green finally got himself back in the win column last night, earning a gutsy unanimous decision victory over Erik Koch in the headliner of the preliminary card on UFC on FOX 27. Green put a relentless pace on Koch throughout the course of three rounds, peppering him with body shots before scoring a takedown and 15 seconds of hard ground-and-pound in the final stanza. The performance earned him 29-28 scorecards from all of the judges.

Though Green put together an eight fight undefeated streak from 2011 to 2014 which vaulted him to number 7 in the UFC lightweight rankings, since then he had posted a lacklustre 0-3-1 record. He lost to the likes of Edson Barboza, Dustin Poirier and Rashid Magomedov before drawing with Lando Vannata in a Fight of the Night performance at UFC 216 last October. With this victory, he keeps his title contention dreams alive and will likely re-emerge in the top-15, although with so much uncertainty at the top of the 155 pound division, Green seems more focused on increasing his bank balance.

In the post-fight Octagon interview, a fired up Green said that he wanted Kevin Lee (#7) or Eddie Alvarez (#3) next, citing their recent call-outs of his “cousin” Nate Diaz as the primary motivation. In a subsequent interview with MMAJunkie, Green elaborated on his history with Diaz, including when he used to sleep on the Stockton native’s couch, before criticising fighters for trying to ride his notoriety stemming from his two fights with Conor McGregor.

“I love Eddie,” he asserted. “Eddie’s like a legend. No disrespect – he just called my cousin out. But Kevin Lee, I feel like he’s a mouthpiece, and he didn’t earn what he got with a title shot. He didn’t earn that (expletive). He just basically talked his way into stuff, you know? Come see a real fighter and we’ll see how tough you are then.”