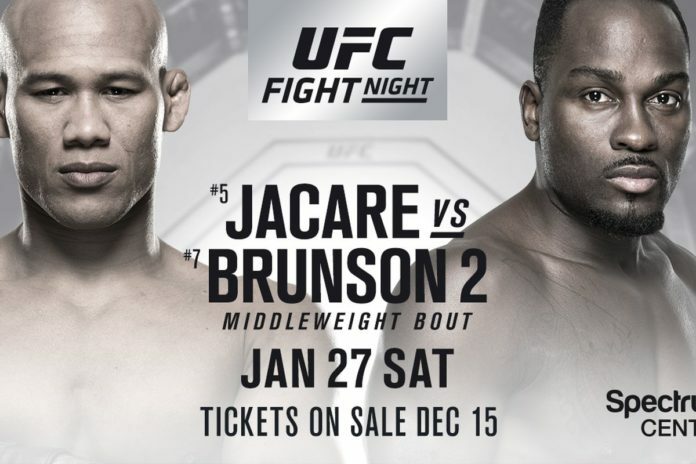 The Octagon heads to the Spectrum Cente in Charlotte, North Carolina for the next FOX event. We will bring you full UFC on FOX 27 results all night long.

The main event features a battle in the middleweight division between two ranked fighters, as Ronaldo Souza takes on the always dangerous Derek Brunson. Dennis Bermudez welcomes Andre Fili to the cage in a pivotal match-up in the featherweight division.

The four-fight FOX main card is rounded out by Gregor Gillespie vs. Jordan Rinaldo and Frank Camacho vs. Drew Dober.

Check out full UFC on FOX 27 results below.

Niko Price def. George Sullivan via Submission (Rear-Naked Choke) at 4:21 of Round 2
Cory Sandhagen def. Austin Arnett via TKO (Strikes) at 3:48 of Round 2 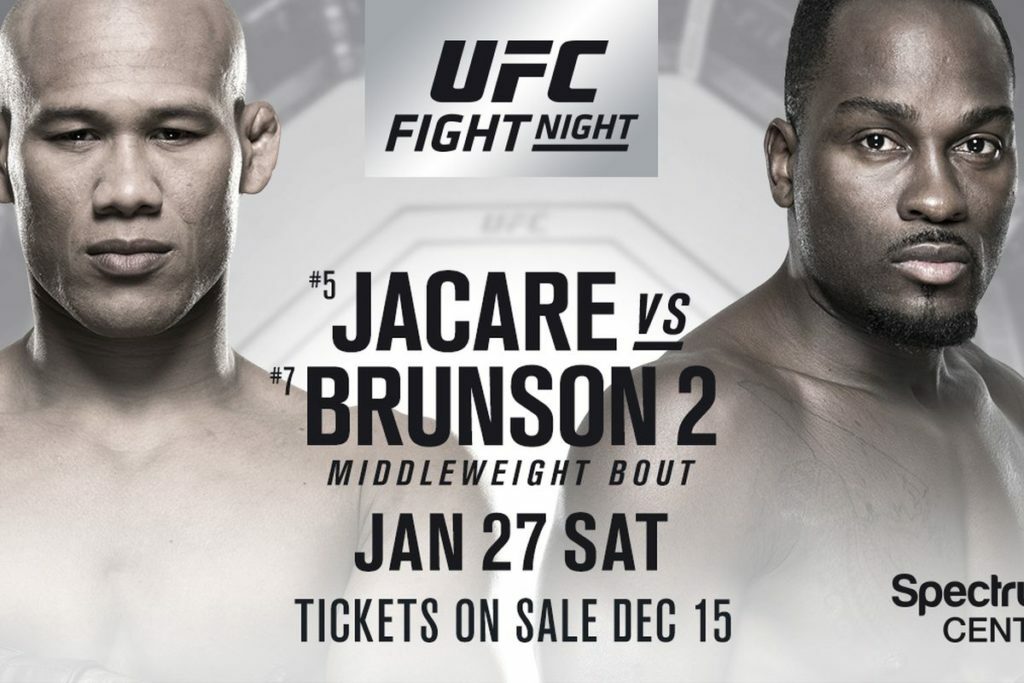