Unlike Knockout of the Month and Submission of the Month, which both typically have long lists of honorable mentions, it’s usually much harder to come by fights worthy of a Fight of the Month honor.

This month there were 12 contenders for the spot, across the UFC, Bellator, ACB, LFA, and ONE Championship.

Ultimately, the Fight of the Month will go to a title-winning performance at Bellator 192 when Canada’s Rory MacDonald dethroned welterweight king Douglas Lima.

This was one of the most highly-anticipated title fights in Bellator history, and the competitive nature of the fight shows why.

The fight was closely contested early. Rory MacDonald was able to control the grappling scenarios and keep the striker at bay on the feet utilizing excellent pressure. On the flipside, Douglas Lima was able to land nice singular punches on the feet along with some heavy leg kicks. The Brazilian also utilized his guard well to negate MacDonald from doing anything significant when taken down.

Late in the third round, the leg kicks from Lima paid off after he landed a nasty leg kick which sent MacDonald down to the canvas. The Brazilian attacked a downed MacDonald with a few more kicks to the leg before jumping into his guard. Lima remained there until the end of the round, making things very interesting heading into round four. 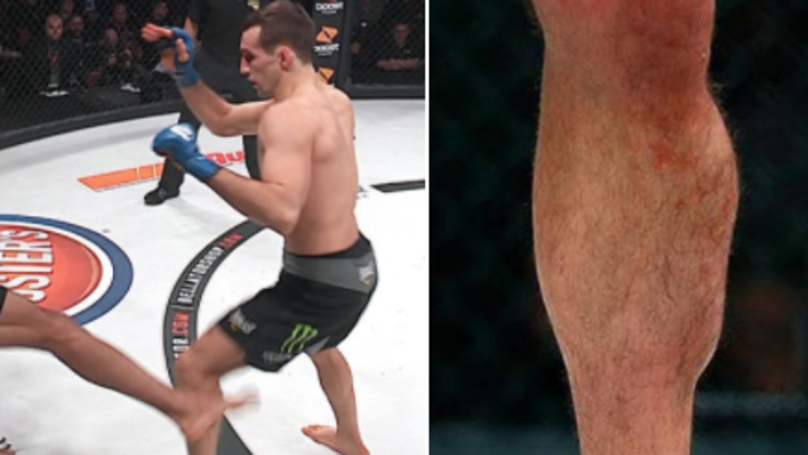 Lima reversed a MacDonald takedown attempt immediately in round four, getting a takedown of his own. After about 90-seconds of landing short punches from mount, Lima was forced into a half-guard due to stellar defense from the Canadian. Shortly after this, the referee stood them back up. MacDonald took down Lima during another leg kick attempt from the Brazilian, able to work from guard until the end of the fourth round.

Heading into the fifth and final round, this was anyone’s fight. MacDonald got another early takedown, and that was pretty much where the fight ended considering the fact he was able to keep the fight there for the entire five minutes.

The fight ended with both men battered and bruised after a highly-competitive 25-minute contest. It may not have been a bloody back-and-forth slugfest, but it was one of the most highly-competitive mixed martial arts contests in recent memory, and certainly the best of January 2018.

There was bad blood beforehand, but the two undoubtedly earned their respect that night. 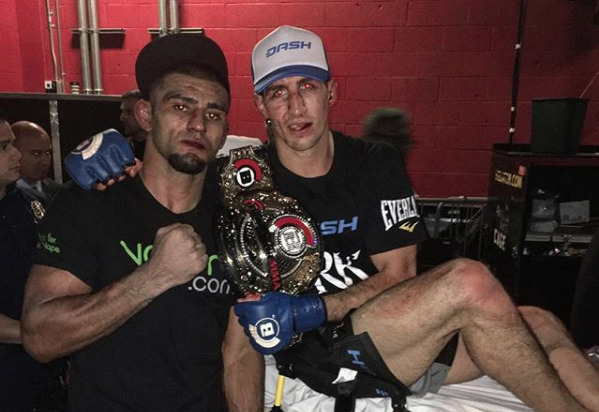 Check out the honorable mentions for January 2018’s Fight of the Month below! Go check out MacDonald vs. Lima for yourself here if you haven’t already.