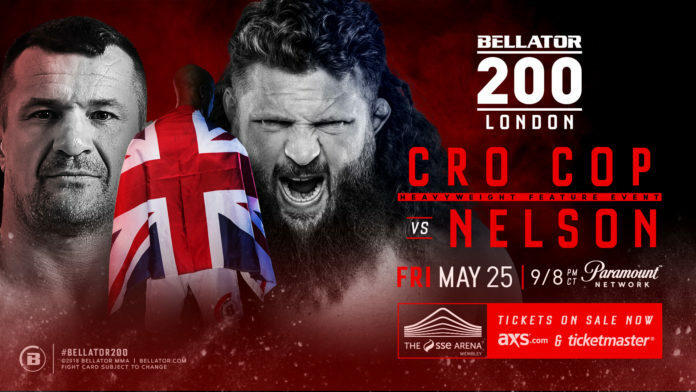 A massive heavyweight rematch has been added to Bellator’s historic 200th show in London. 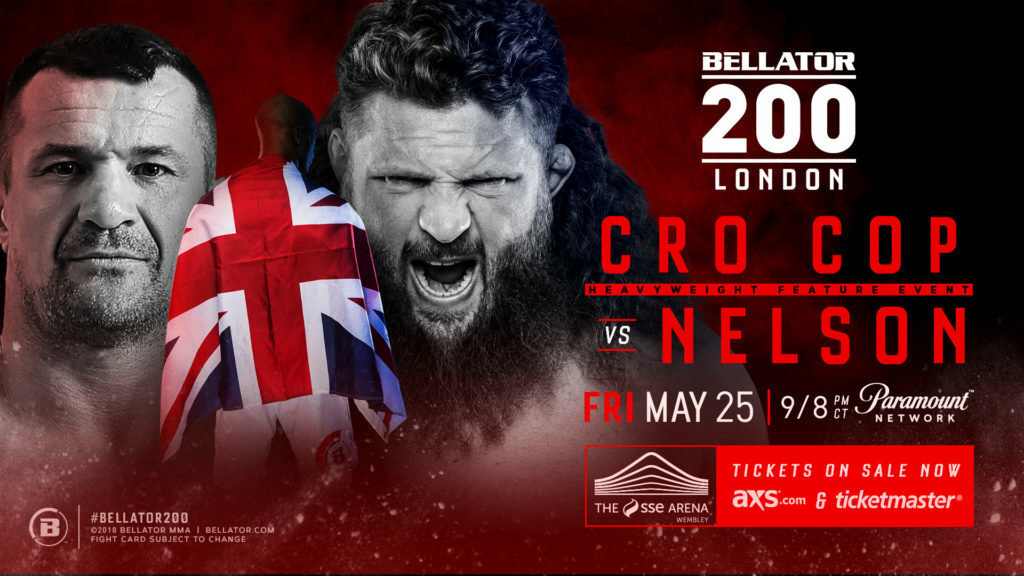 Roy Nelson (23-15) enters the contest having exchanged wins and losses for the past two years, most recently losing a heavyweight grand-prix quarter-final match-up to Matt Mitrione at Bellator 194 last month. He made a successful debut in Bellator late last year, beating heavyweight grand-prix alternate Javy Ayala via unanimous decision.

Nelson and Cro Cop fought once before, however. The two met in a featured heavyweight fight at UFC 137: Penn vs. Diaz in October of 2011. Nelson won via TKO in round three after landing too many unanswered blows from the crucifix position. Despite looking great early, Cro Cop announced his retirement post-fight.

Funny how seven years after that ‘retirement’, Mirko Cro Cop is statistically in the best form of his career.

Bellator 200 is live from the SSE Arena in London, England on May 25. As previously announced, the show will feature three other big fights.

More fights should be announced in the coming weeks, but the show is shaping up to be a big one.