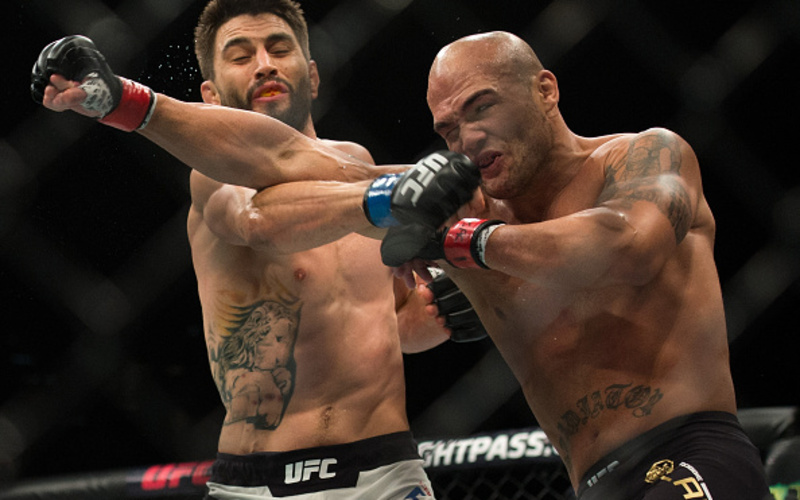 We are throwing it back to 2013, with UFC on FOX 29 welterweight Carlos Condit on this episode of Sucka Radio.

Also on this August 2013 episode was E. Spencer Kyte from The Province Newspaper’s ‘Keyboard’ Kimura.

Throwing it back to Sucka Radio w/ Carlos Condit and E. Spencer Kyte

Condit (30-11) will take on Alex Oliveira at UFC on FOX 29 after his original opponent, Matt Brown, was forced out of action. The former UFC interim titleholder is riding a three-fight losing skid, which is the longest of his career. The 33-year-old looks to get back in the win column this weekend in front of the crowd in Glendale, Arizona.

If you would like to check out Kyte’s work in The Province you can find it in their MMA section HERE. 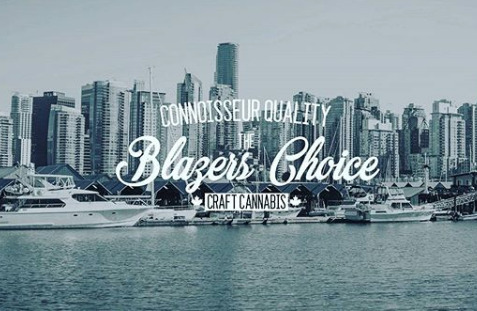