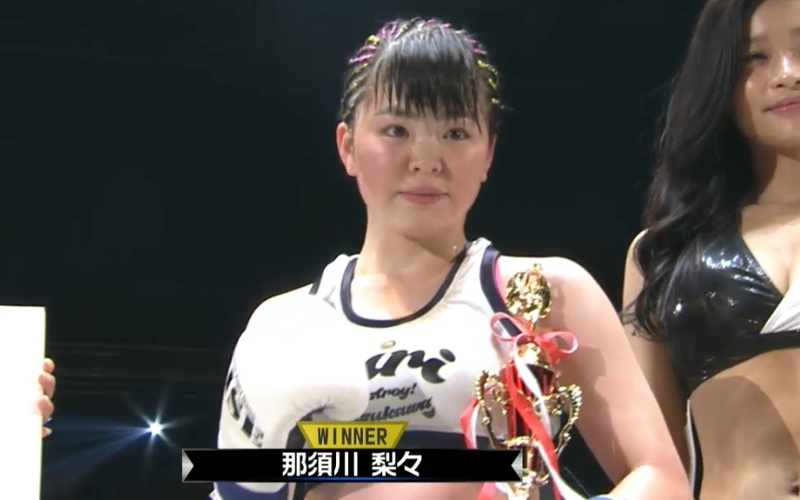 Just a few moments ago, the RISE 125 card started live from Chiba, Japan.

In the night’s main event, Japanese prodigy Tenshin Nasukawa will return to the ring against quite arguably his toughest foe to date. Opposite him will be a man known as the “Muay Tank”, Thailand’s Rodtang Jitmuangnon – who recently signed with ONE Super Series.

But, that’s still a couple hours away. The card opened up with a battle of tough female teenagers. As 15-year-old Riri Nasukawa made her professional debut against 18-year-old Reina Sato. 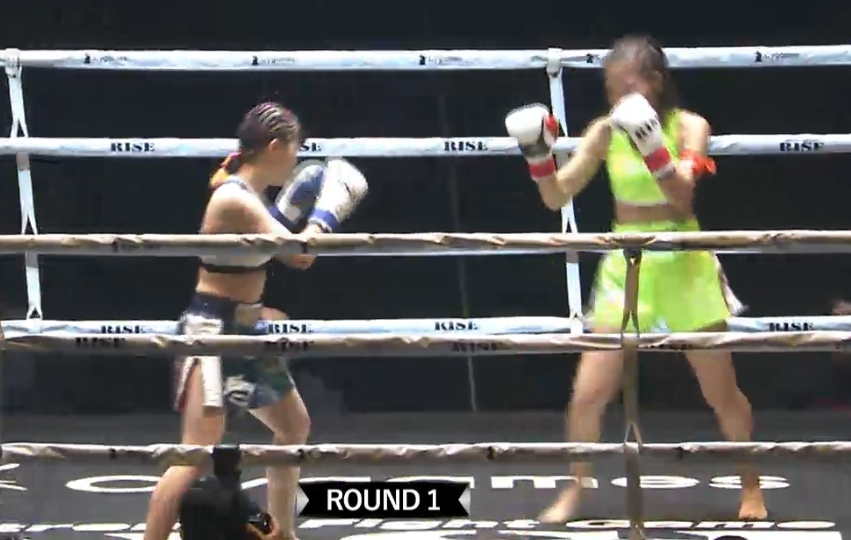 Right out of the gate, we saw the type of fighter Riri was. And who knows where her ceiling lies.

Despite being relatively undersized compared to her opponent, Riri was the aggressor throughout. Forcing Sato to fight prominently on her back foot whilst rarely allowing her to fight without being one, two, three, or four feet away from the ropes.

And it was like this through three rounds. She didn’t throw the wild techniques we would (and have) seen her 19-year-old brother throw, but Riri still threw plenty. Sticking to stiff straight punches, flurries, teep kicks, and low kicks.

Reina Sato was supremely tough through nine minutes of fighting. Neither girl hit the canvas, but Riri Nasukawa had Sato visibly stunned at multiple points throughout the contest.

She looked nervous prior to the bout – and who wouldn’t when you’re on this type of stage at 15 – but as soon as the bell rang to signal round one’s start, the nerves seemingly vanished.

She looked like she belonged immediately. And considering her age while also taking into account what her brother has been able to do in his young but incredibly thriving kickboxing career – as well as MMA – it’s exciting to have another Nasukawa around.

No telling where Riri Nasukawa will be in a few years,  but things are looking good after a successful pro kickboxing debut at RISE 125!