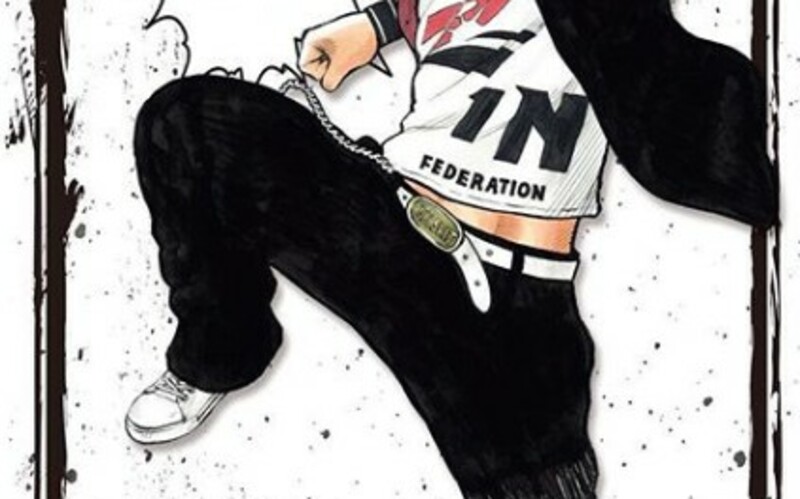 RIZIN Fighting Federation is back! Check out full RIZIN 11 results below.

After a fantastic return back in May with RIZIN 10, the Japanese-based powerhouse is slated to return tonight with a loaded RIZIN 11 fight card. Live from the Saitama Super Arena.

Even with the last-minute removal of the previously scheduled Rin Nakai vs. Shizuka Sugiyama bout, there are still some pivotal fights slated to go down tonight, live from Japan!

We have the rematches between Kyoji Horiguchi & Hiromasa Ogikubo, and Kanna Asakura & Rena Kubota. But, beyond that, we have stellar matchmaking throughout. Daron Cruickshank vs. Tom Santos, Diego Brandao vs. Satoru Kitaoka, Takanori Gomi vs. Melvin Guillard, and more!

Watch the fights tonight/early Sunday morning. Live on Fite TV at 2am EST. Livestream + live results below! They will be updated in real-time as the event progresses.