EBI 18 (Eddie Bravo Invitational 18) is set to take place Sunday, December 09, 2018 live from the Onnit Academy in Austin, Texas at 8:00 pm EST/7:00 pm CST. The event can be seen at the official website, www.ebiofficial.com or on UFC Fight Pass. The event will consist of a 16-women’s strawweight tournament to crown the inaugural EBI Strawweight BJJ champion. 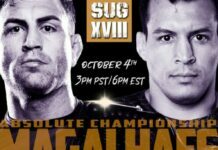 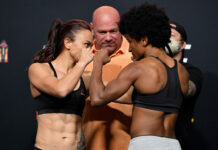 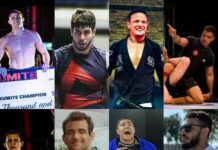