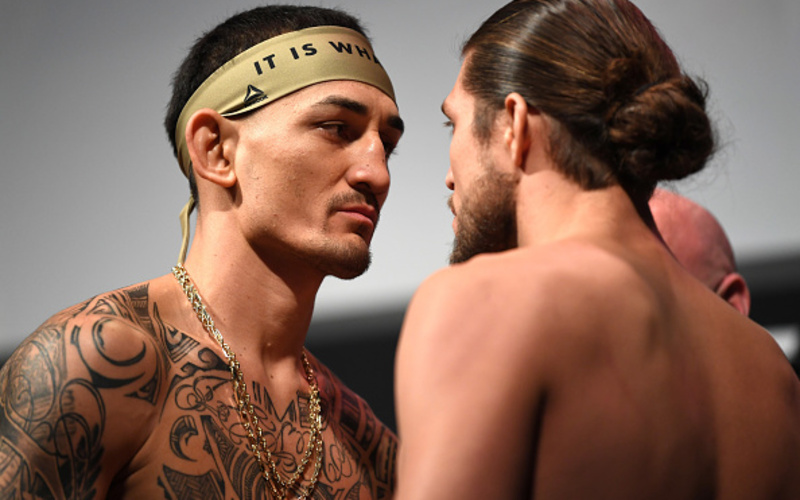 The UFC is returning to Toronto, Canada for UFC 231. In the main event, featherweight champion, Max Holloway, looks to defend his belt for the second time. Standing across from him will be the undefeated number one contender, Brian Ortega. After a rough year for Holloway with a total of three cancellations, he looks to prove he isn’t going anywhere against Ortega.

Along with the featherweight title fight, there will be another title fight in the co-main event. That fight will be held in the women’s flyweight division as the vacant title will be on the line. Competing for the vacant title are former UFC bantamweight title challenger, Valentina Shevchenko and former UFC strawweight champion, Joanna Jedrzejczyk.

Before we watch the co-main event, there will be an exciting fight in the welterweight division. In that fight, Gunnar Nelson makes his return to the cage after more than a year away to take on Alex Oliveira. The second fight of the main card will see a featherweight fight that should produce fireworks between Hakeem Dawodu and Kyle Bochniak. Finally, to open up the main card will be a light heavyweight fight. In that fight, Jimi Manuwa will take on former middleweight fighter, Thiago Santos.

Follow along with MMASucka as we provide you with the results throughout UFC 231.