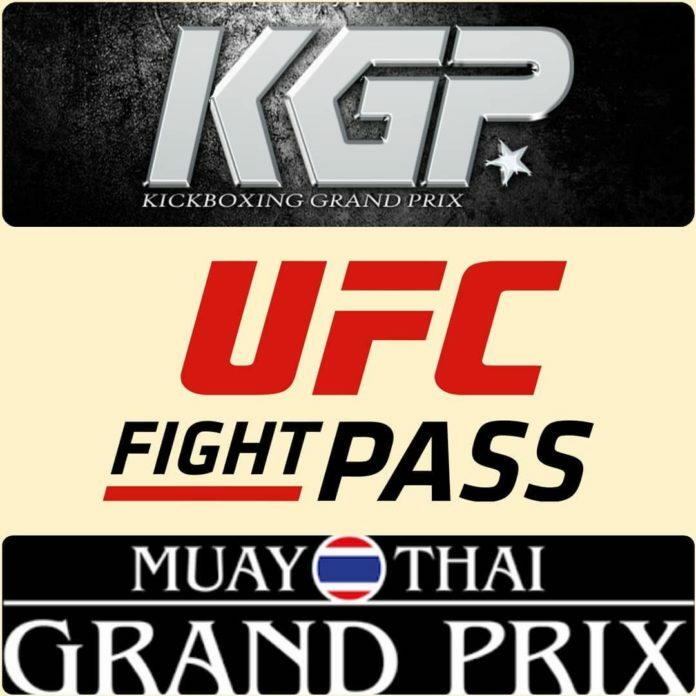 First reported by muaythaiblog.co.uk, KGP announced the deal via their Instagram (@muaythaigrandprix) during the morning of December 23.

Two separate posts explained the deal enthusiastically with images using the UFC Fight Pass logo. The promotion referenced the 500,000 viewers it would have through UFC Fight Pass and how it would make its 2019 debut in April. Unfortunately, the two posts were taken down on December 27. The images from the posts were captured before their removal. 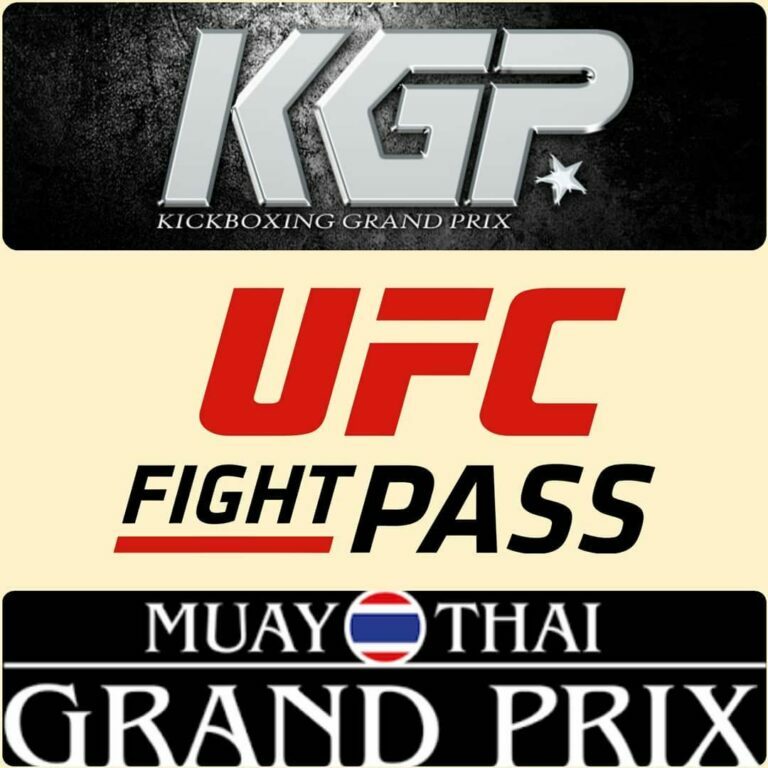 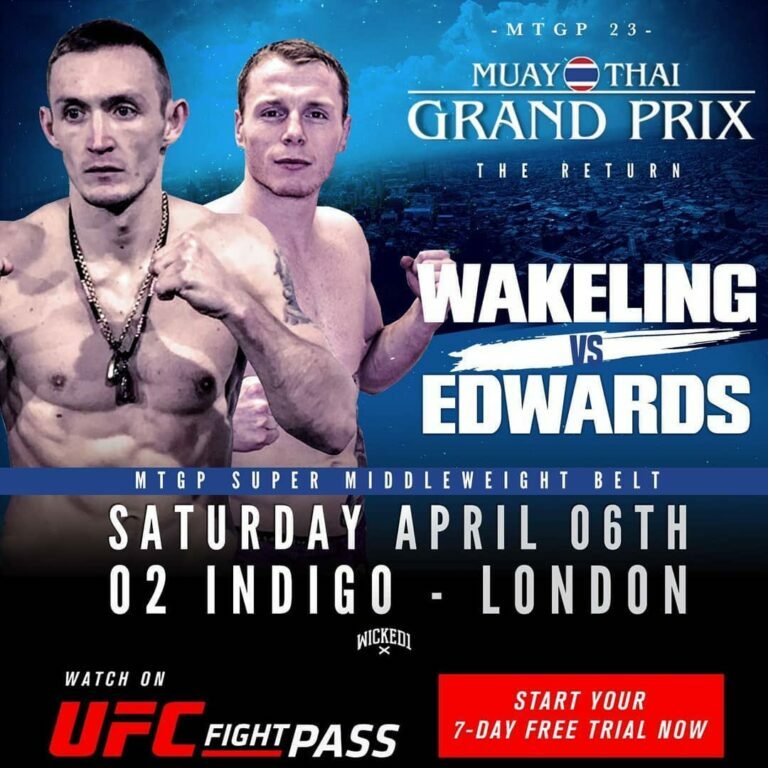 Details From the Promotion, UFC Fight Pass in the UK

One Instagram post, from December 24th, remains in which the CEO of the promotion announces the news of the UFC Fight Pass deal. To preserve the message from removal, it has been provided in the form of a screenshot. 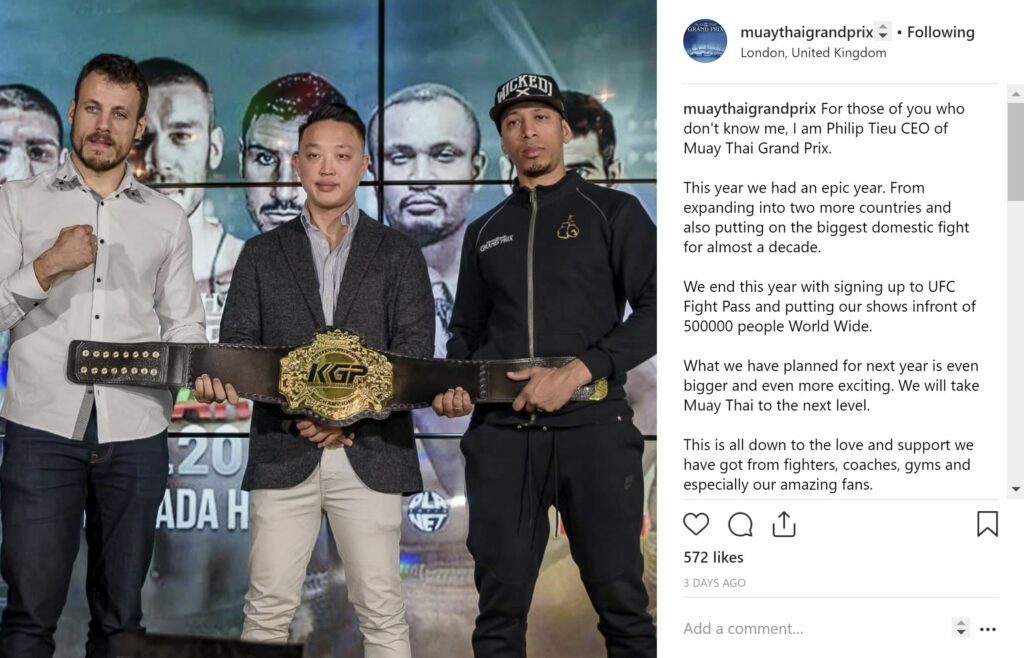 While BAMMA has never touched UFC Fight Pass, it hasn’t held an event since June of 2018 and is going through growing pains. BAMMA has signed at least 10 Irish fighters and has booked four events in Dublin in 2019. This was after losing its CEO and many top fighters to Bellator.

With the addition of MTGP/KGP, UFC Fight Pass holds a stranglehold over UK combat sports. Across MMA, grappling, and Muay Thai Kickboxing, UFC Fight Pass hosts the most significant UK events. Don’t expect BAMMA ever to get on board due to their ties to Bellator…

Streaming Details To Be Announced

The “Watch on UFC FIGHT PASS” in the bottom left-hand corner — in lieu of “LIVE and Exclusive…” — suggests that it will be offered Video-On-Demand.