Mpofu takes on Fouad Shahin at Cage Titans 42. The two battle for the vacant amateur bantamweight title. Shahin comes into the matchup with a record of 2-0. Training out of Citadel, Shahin holds two stoppage victories on his record. One by way of submission and the other by TKO/KO.

The matchup presents an interesting clash between two touted amateur competitors. Mpofu owns a matching 2-0 record. Both his victories came at the hands of the judges, earning decisions in both bouts. One difference between the two competitors is familiarity. Mpofu competed for Cage Titans in both his bouts, while Shahin has never competed inside of the cage at Plymouth Memorial Hall. 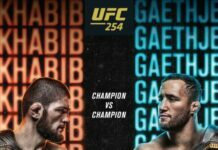 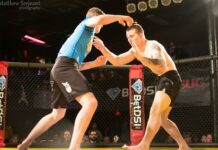