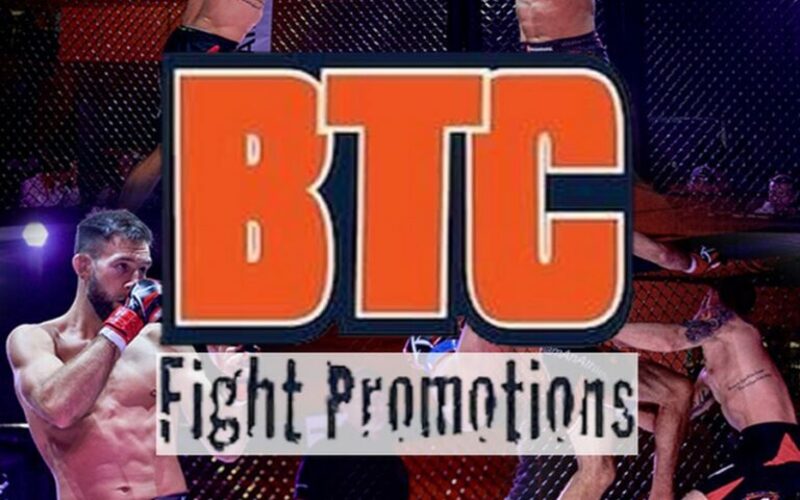 Prepolec challenged for the BTC Fight Promotions super lightweight title back at BTC 3: Valhalla, defeating Scott Hudson via TKO in the 2nd round. When asked how he feels about finally getting a chance to compete in his backyard again, Prepolec said, “it’s been a long time since I fought here (Windsor) and I’m really excited to put on a show in front of my family and friends.”

Brandon Manitoba’s Demarce is no stranger to big fights. He’s been on the pro circuit since 2006, the 30+ fight veteran has earned his share of title shots. Demarce is hungry to silence the home crowd and take home the gold stating, “I’ve been brought in to fight the home town guy my whole career. I’m coming to Windsor and leaving the crowd in tears and with the belt around my waist ”

BTC Fight Promotions has been making waves within Ontario and Canadian Mixed Martial Arts. With their fifth event, it seems that BTC will continue this momentum forward into 2019. Their approach is simple: they are in it for the long-run. They are not interested in any short-term “sprints” to get to their goals.

Priced from $19.99, tickets are on sale now at ticketscene.ca.