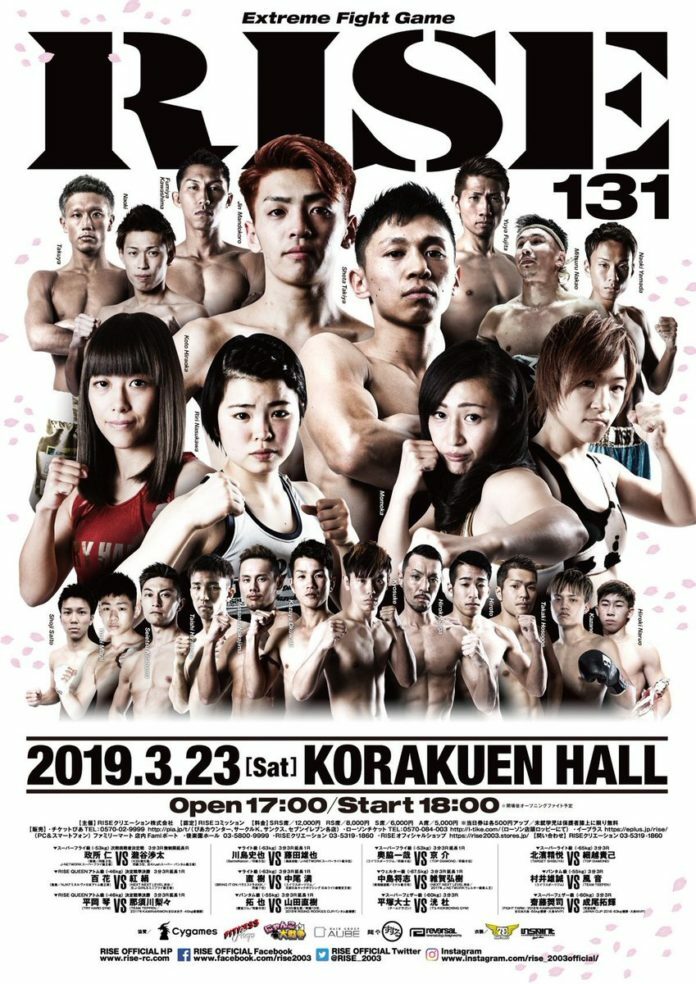 Check out the full card below, updated with results as the event progresses.