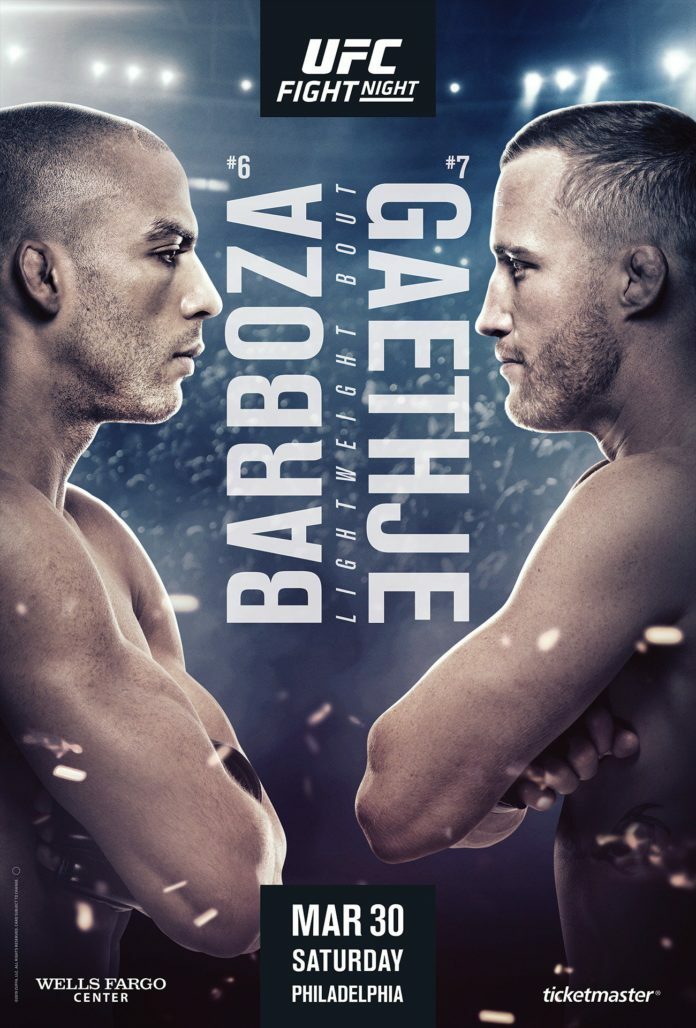 After a couple weeks, off The Walkout Consultant is back! Just in time UFC on ESPN 2! Justin Gaethje stands atop the card, ready to do battle with Edson Barboza. Underneath the pair, all over the card, people are wanting to make a mark with promoters and fans. With uniforms now de rigeur for UFC athletes, one of the few ways they have left to stand out as individuals is with walkout music. Some have a had low-energy entrances. Others just need a boost for their UFC on ESPN 2 walkout songs. That’s why I’m here. As MMASucka.com‘s resident musicologist, I’m here to offer suggestions that would help these fighters become more memorable as a brand. I’m even doing it publicly, for your entertainment. So, without further ado, here… We… Go!

What he last walked out to: “Win” – Jay Rock

Thematically, Sheymon Moraes’ last walkout song made sense. After all, any fighter would want to “Win.” There are two problems though: First, he’s not the only person in the past 12 months to walk out to it. Secondly, it’s just another low-energy contemporary hiphop track. The molasses-slow beat and bass rob the horn sample of any power. It lacks the menace of a song like E-40’s “Winning.” The E-40 track is as minamalist a track as Moraes’ last walkout, but the aggression is carried forward and made palpable by the vocals and more aggressive beat. It would definitely be a better for the Brazilian, and you can hear it below.

What he last walked out to: “Sweet Dreams”- Marilyn Manson

What he should walk out to next: “Angel of Death” – Slayer

Marilyn Manson’s cover of “Sweet Dreams” actually isn’t a bad walkout song. It checks a lot of boxes, really. However, for Kevin “The Angel of Death” Aguilar, it kind of misses the mark. By a lot. When your nickname is “The Angel of Death,” there’s really only one choice for your entrance song. Yes, you know where I’m going with this. Yes, you can listen below.