AFL 20: Resurrection Set to be a Dynamic Show 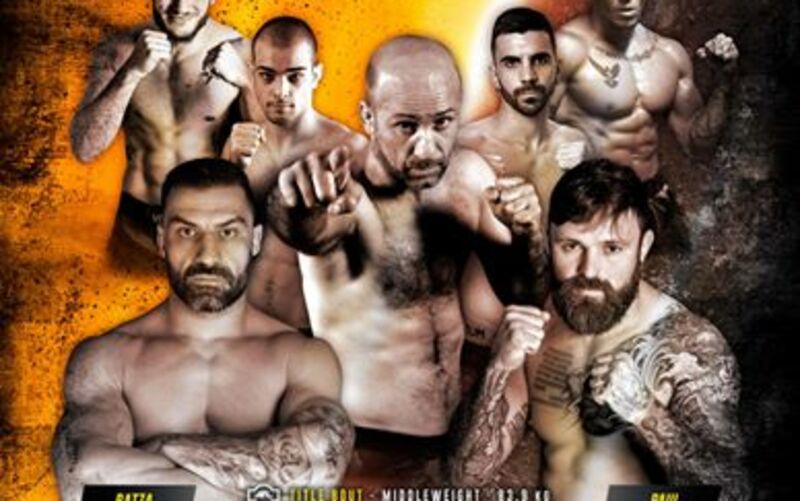 On the heels of their massive show, AFL 19: Night of Champions which saw five title fights, AFL returns with another full card of the best fighters Spain has to offer with their Saturday May 18th card set to take place in San Sebastian, Spain.

Vacant Title on the Line

At the top of this card will be a battle for the vacant middleweight title as Ciprian Ratza of Romania takes on one of France’s top middleweights in Paul Marconnie. Ratza is on a hot streak in his professional career, finishing two of his last three opponents. With middleweight gold on the line, look for Ratza to impress under the main event lights and attempt to score another huge finish. Across the cage will stand a finisher in his own right. Marconnie has finished all four of his victories and his last three bouts in a row before the third round. With a mixture of knockouts and submissions, Marconnie is a well-balanced attacker and someone Ratza must not make a mistake with or the gold will be going to France.

Others To Look Out For

Arguably one of the most exciting names in AFL is that of bantamweight Johan Segas. “The Silencer” is currently undefeated with a previous victory in AFL and his most recent at Cage Warriors 103. Segas is definitely a rising star in French MMA. He has a chance to really elevate his status facing the undefeated Christian Maronas. Maronas is 3-0 with all three of his wins by finish under the AFL banner. A victory for either will get them to the next rung on the ladder.

AFL 20: Resurrection can be seen on Fite.tv on Saturday May 18, 2019 at 12:30PM CST. Make sure to follow us at MMA Sucka for live results of the event as well if you are not able to catch the match-ups on Fite.tv.