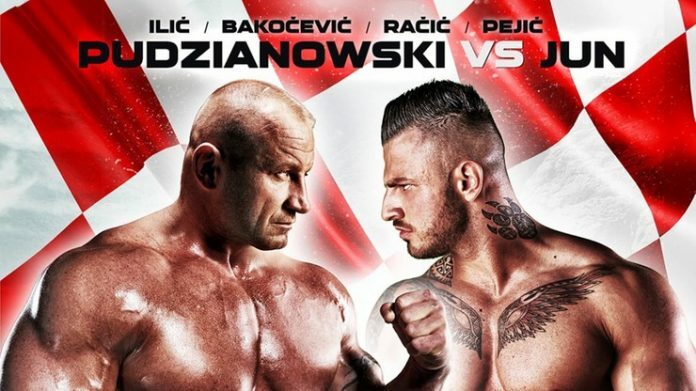 KSW returns to action for the fifth installment of 2019 events with KSW 51: Croatia. This will mark KSW’s first visit to the nation and is set for this Saturday, November 09, 2019. The main event will feature a massive heavyweight main event as former World’s Strongest Man Mariusz Pudzianowski battles one of the world’s hottest rising stars in Erko Jun. KSW will also crown the organization’s first bantamweight champion when Croatia’s own Antun Racic battles former UFC veteran Damian Stasiak in his KSW debut. The event can be seen worldwide live on KSWTV with a start time of 1:00pmEST/12:00pmCST. Currently, there are ten fights on the card.