Scott Askham is Ready for His KSW 52 Main Event Showing 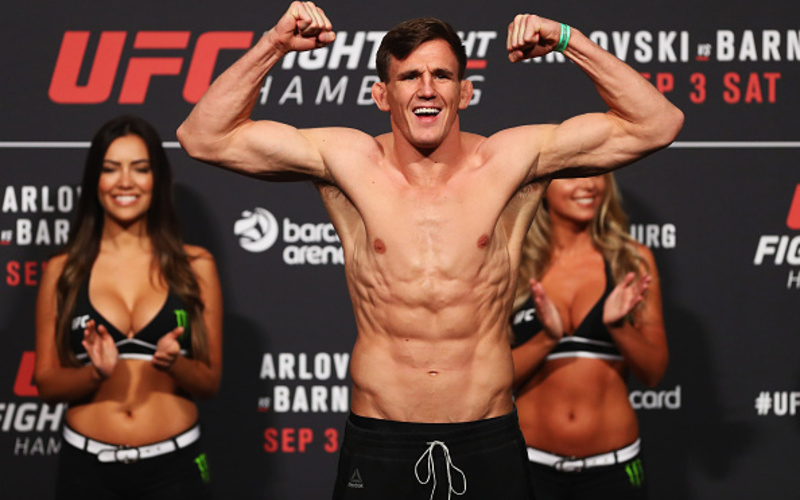 KSW 52: Askham vs Khalidov is just around the corner set for Saturday, December 07, 2019. The event can be seen in the United States through the DAZN app or KSWtv. The nine-fight card is topped with the dream matchup of KSW legend Mamed Khalidov (34-6-2) and middleweight champion Scott Askham (18-4) meeting in a catchweight of 187lbs. With a win over KSW’s long-time legend, Askham could easily cement himself as the new face of KSW.

KSW’s Main Event of the Year

Entering enemy territory, Askham is excited to finally reach fight week. “So happy to get to fight week! It’s been a long camp and happy it’s finally here!” Askham told MMA Sucka. “Can’t wait to put on a show for the fans and go home and celebrate Christmas with my family!” Since joining KSW in March of 2018, Askham has gone on a tear earning a 3-0 record. Two of those victories are over longtime middleweight former champion Michal Materla. Askam won the middleweight title via a four-man tournament which saw him defeat Materla in May 2019. Khalidov vacated the title resulting in the four-man tournament thus setting up a matchup of the division’s last two champions.

What Will it Take?

With all three of his KSW victories coming by way of TKO/KO, Askham has to be prepared for a three-round war. 12 of Askham’s 18 career victories have come by TKO/KO so the threat is there for Askham to end the night early. In Khalidov’s 40 plus fight career, he has only been finished once which was a triangle choke in the first round of his first bout with Tomasz Narkun at KSW 42 in March 2018. Askham feels he does not need to do anything special to win aside from sticking to the game plan. If there is anyone who can develop a game-winning plan it’s Askham and his team at American Top Team.