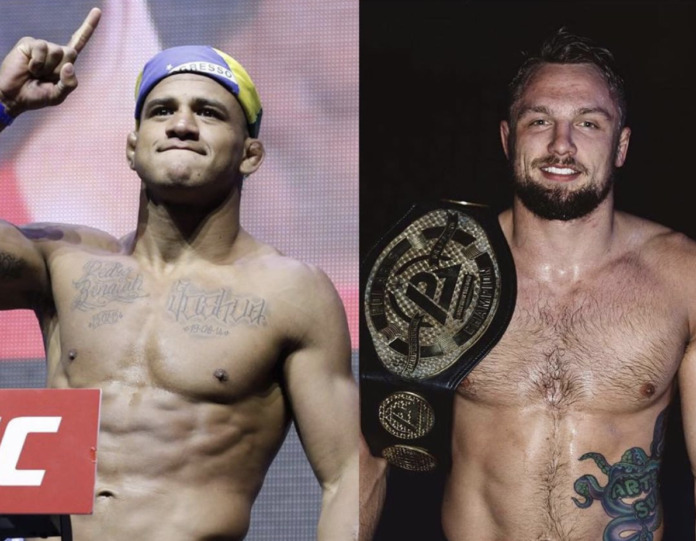 A shuffle on the main card at Submission Underground 10 (SUG 10) has happened. Craig Jones was expected to take on Dean Lister, however, the American was forced to withdraw from the bout. Stepping in on short notice to take on Jones is Gilbert Burns.

Jones posted news of the switch on his Instagram.

Jones broke onto the BJJ scene in 2017 when he had multiple wins at EBI 11. This set up a match against Micah Brakefield at SUG 4, with Jones winning via rear-naked choke. After that event, Jones went on to win multiple titles and become a name’s name in the professional grappling circuit. Most recently the Aussie beat Adam Wardzinski via reverse triangle at GrappleFest 7.

Burns last grappled at Polaris 12, where he lost a referee decision to Tommy Langaker. “Durinho” is also an active competitor inside the Octagon and is currently riding a four-fight winning streak. The Brazilian most recently defeated Gunnar Nelson via decision at UFC Fight Night 160.

SUG 10 goes down on December 22 from the Roseland Arena in Portland, Oregon. The main event is a battle between Gordon Ryan and Gabriel Gonzaga. Also on the card is the aforementioned Brakefield who takes on Gabriel Checco.