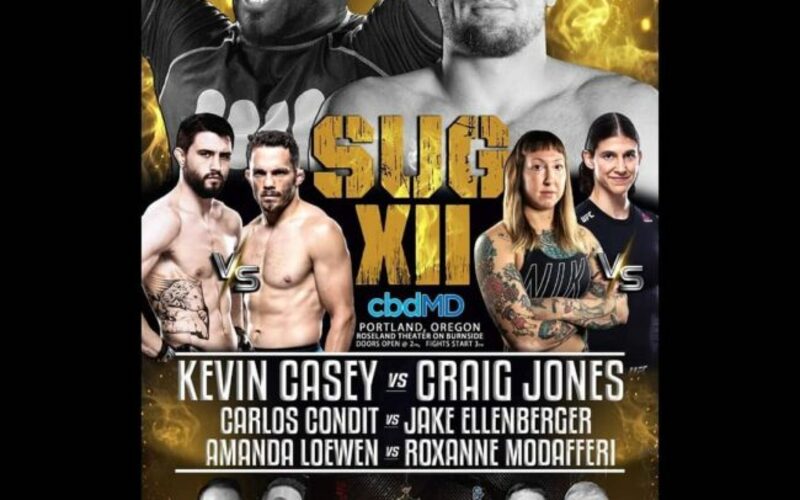 Each and every day we hear of something new being cancelled. The globe has been put at a standstill due to the Coronavirus (COVID-19). Many mixed martial arts promotions have been halted, however, Portland’s Submission Underground is set to move forward. On March 29, SUG 12 goes down from the Roseland Theatre in downtown Portland.

The man behind Submission Underground, Chael Sonnen has stated on a number of occasions that the show will go on.

The main event is a battle between one of the best grapplers on the planet. Craig Jones and former UFC fighter and BJJ black belt Kevin Casey will face off. If we were to lay money on this match, Jones would definitely be the betting favorite. With no sporting action, you may want to check the pointsbet promo code details and get in on some action.

A battle between two fierce females

If that wasn’t enough to get your mouth salivating, a women’s match is being featured on the main card, as the number five ranked UFC women’s flyweight Roxanne Modafferi takes on Portland’s own Amanda Loewen.

As always some fun antics will be featured on the SUG card. A tag team jiu-jitsu match will take place, as Team Impact JJ goes head to head with Team BTT Happy Valley.