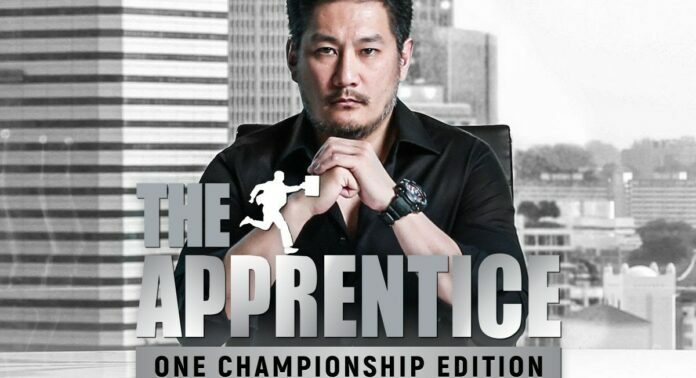 The Apprentice: ONE Championship Edition will come to a screen near you later this year, and it has found its production partner with Refinery Media. The venture for the largest sports media property in Asia is scheduled for air in Q4 of 2020.

“We are very excited to be working with ONE Championship, a global media powerhouse that has all of the pillars to give The Apprentice a modern, edgy take with worldwide appeal,” said Karen Seah, Founder of Refinery Media. “Chatri’s vision and drive will surely inspire millions of fans across the world. These ingredients are a producer’s dream come true.”

The structure for the competition-based reality program will see 16 contestants from around the world compete in business and physical challenges with the hopes of securing a US$250,000 contract from ONE Chairman and CEO Chatri Sityodtong. It would be a lucrative offer to be his protege in Singapore at ONE Championship for a full year.

Sityodtong stated, “I am impressed by Refinery Media’s creativity and experience in bringing the best non-scripted and reality programming to screens in Asia and around the world. The production quality by the Refinery Media team was second to none. We look forward to an incredible inaugural season of The Apprentice: ONE Championship Edition.”

Refinery Media’s expertise in producing non-scripted television will aid in anchoring an exciting season revolving around ONE Championship through one of the most recognizable brands in reality television, The Apprentice.

Casting for The Apprentice: ONE Championship Edition has begun. It is open to candidates from around the globe. For more information on casting, check it out here.