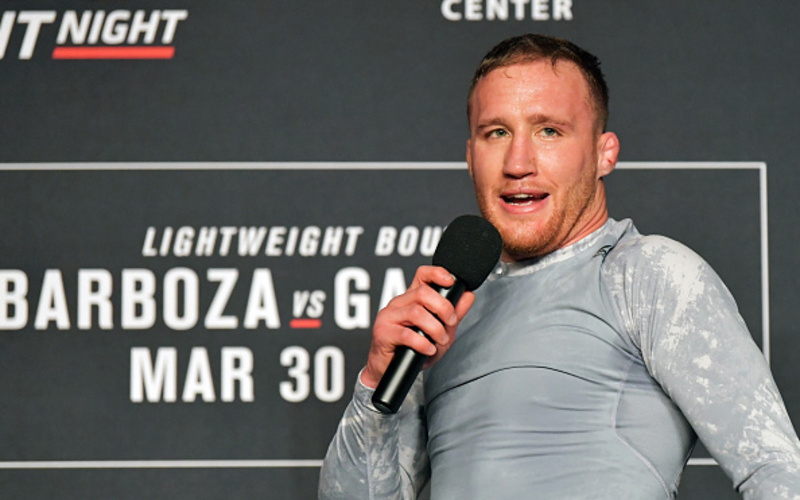 With UFC 249 just around the corner, the UFC are doing everything they can to hype the event up. This week they have given us a countdown episode for both the co-main and main events.

They most recently posted their latest Embedded episode, a vlog like series following the key fighters during the UFC 249 fight week. If you missed the first episode, you can catch up here.

This episode features segments on Dominick Cruz, Justin Gaethje, who trains in a private gym with his coach and fellow headliner Tony Ferguson.

Dominick Cruz did seem to be suffering from a black eye, with some clear swelling around his right eye. We can assume all we want but we can hope that it doesn’t affect him come Saturday night.

Ferguson also addressed concerns about him making weight a few weeks ago stating ‘it wasn’t a big deal to me’. This seemed to quash any concerns others may have that he would miss weight on Friday.

Keep it locked to MMASucka all week for fight week content, we’ve got you!