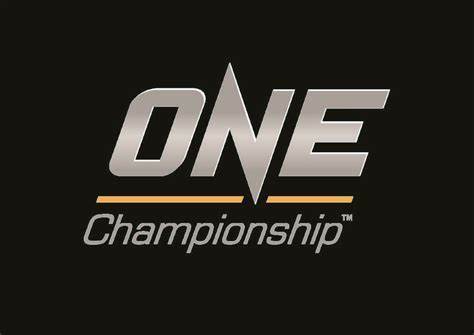 On Tuesday, July 7th, ONE Championship, and Microsoft formally announced a strategic partnership via a press release. The release stated the partnership was “to transform digital fan experiences and enhance collaboration for employees.”

“I am thrilled to announce that ONE Championship has officially partnered with Microsoft to deliver fans the absolute best in data-driven digital experiences. ONE Championship is a global leader in live sports, and through the Microsoft cloud, we can accelerate our capabilities and digital presence,” said ONE Chairman and CEO Chatri Sityodtong.

ONE Championship and Microsoft Announce Partnership

ONE, Asia’s largest global sports media property, and Microsoft are working together to leverage data to deliver new, cutting-edge digital experiences to fans around the globe in the future.

EVP and president, Microsoft Global Sales, Marketing & Operations Jean-Philippe Courtois said, “Demand for digital experiences has never been higher and our partnership with ONE Championship – a leader in sports entertainment with the largest and most rapidly growing millennial fan base – will enable them to deliver on this opportunity in innovative new ways and enhance the services they provide for supporters, athletes and employees.”

“We’re looking forward to working with ONE to help accelerate its digital transformation for the benefit of millions of sports fans around the world.”

ONE hopes to improve upon its over-the-top platform offerings such as streaming services to personalize content offerings for fans.

Per the press release, “AI-powered recommendation engines and analytics on fan behavior and viewing habits will allow ONE to better engage fans across all touchpoints and provide them with reimagined, tailor-made experiences.”

ONE also hopes to use the technology partnership to inspire innovation in injury prevention through the use of holographic computing and improve athlete performance.

“ONE and Microsoft will also leverage the Global Sports Innovation Centre (GSIC), a collaborative initiative between private, public and academic partners powered by Microsoft, to support innovation in the sports industry around the world,” stated the press release.

Microsoft’s stature in the tech field is peerless and utilizing technology to improve athlete performance and fan satisfaction has pushed the world of athletics into a new age. The partnership between ONE and Microsoft continues that trend and shines a bright light on the landscape of global martial arts.