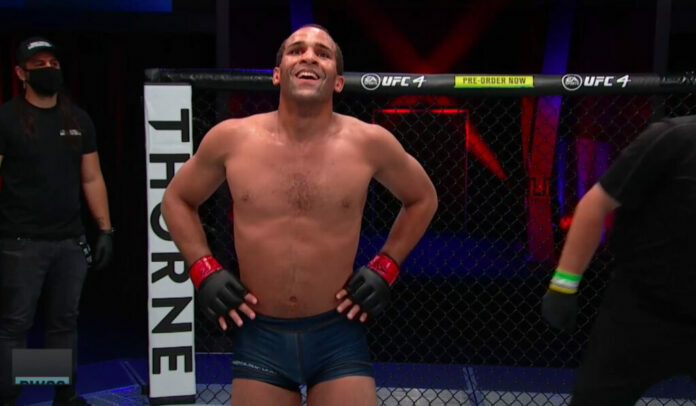 At the end of the night, UFC President White handed out promotional contracts to Jordan Leavitt, Uros Medic, and Dustin Jacoby.

The featured fight of the evening featured a battle between light heavyweight’s Ty Flores and Dustin Jacoby. After three rounds of hard, battle-tested performance, Jacoby showed his striking prowess but was unable to get the finish. In the end, all three judges scored the bout in his favor, 30-26, 29-27, 29-27.

🇷🇸 Uros Medic made a strong case to sign!

In the evening’s co-main event, Uros Medic put on a clinic, earning a first-round TKO against Mikey Gonzalez.

The second fight on the card saw Jerome Rivera earn a unanimous decision against Luis Rodriguez.

THAT'S HOW YOU START A SEASON! 🤩

Jordan Leavitt gives us everything on #DWCS!

📺 Tune in now on ESPN+ pic.twitter.com/oLgz2AZQ6A

Jordan Leavitt kicked off the night and remained undefeated after earning a first-round arm-triangle choke against Luke Flores.