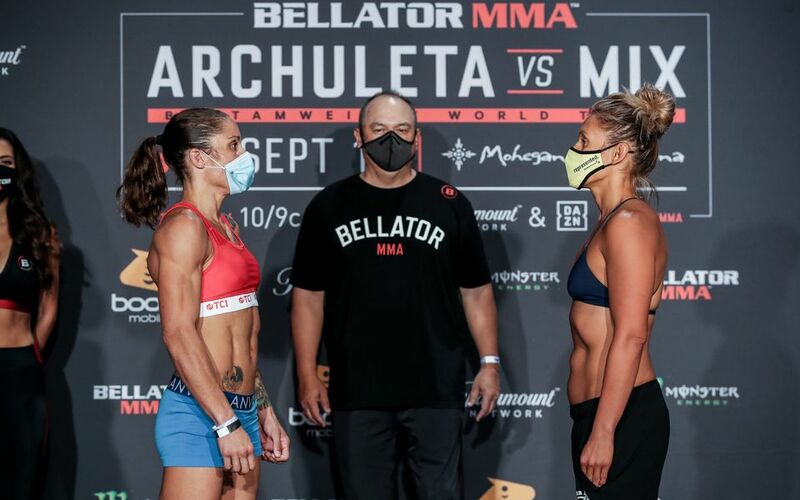 The second of three fight cards this weekend for our MMASucka staff picks are in. Later tonight, September 12 will see Bellator 246 go down from the Mohegan Sun Arena in Uncasville, Connecticut. The main card will begin at 10:00pm ET (7:00pm PT) live on both Paramount Network and DAZN.

Make sure to check out our Bellator 245 picks from last night’s other event in Uncasville. Also, stay tuned later this evening for our UFC Fight Night 177 picks.

A thrilling main event is in store for the vacant bantamweight championship between Juan Archuleta and Patchy Mix. Archuleta competed for the 145-pound belt in September last year against Patricio Pitbull after 18 straight victories. Although dropping the unanimous decision, he now looks for a second attempt in a lighter weight class. His opponent, Mix, has yet to face defeat through 13 professional appearances. Three dominant performances over Ricky Bandejas, Isaiah Chapman, and Yuki Motoya have propelled the 27-year-old to the biggest fight of his career. With a combined record of 37-2 and with a combined finishing rate of 62%, look for these men to deliver a fight to remember.

Welterweights Jon Fitch and Neiman Gracie will meet in the co-main event. 42-fight veteran and former WSOF/PFL champion Fitch looks to make his climb back to the top following a near-title win against Rory MacDonald last year. BJJ specialist Gracie also hopes to rebound after his title loss to the aforementioned MacDonald.

See the remainder of our MMASucka staff picks for Bellator 246 further below.

Check out our Bellator 246 staff picks below.

*Note: not all staff has picked for every event*
**Note: Bellator 245 picks will be added to records NEXT week** 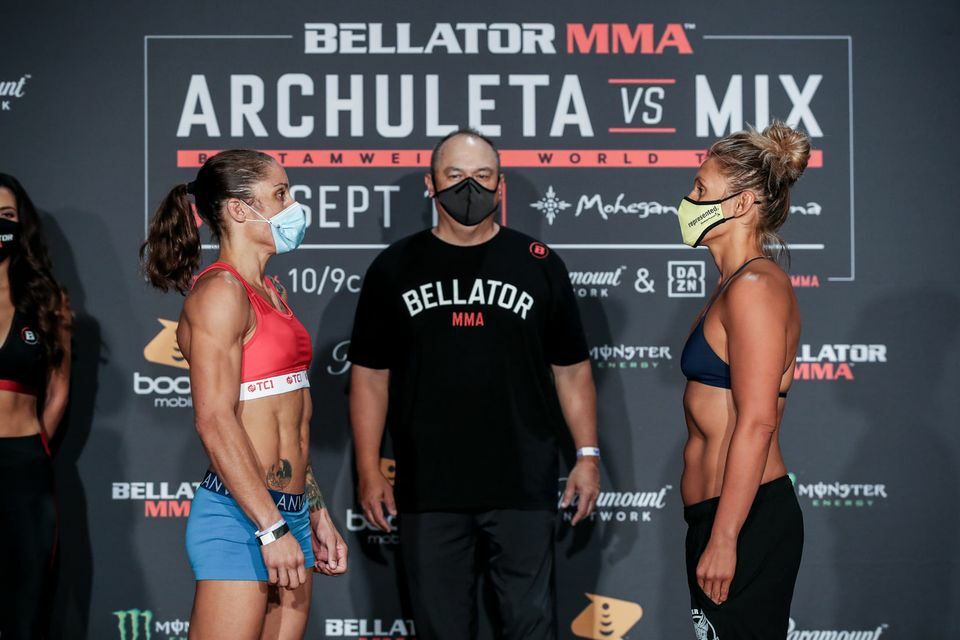