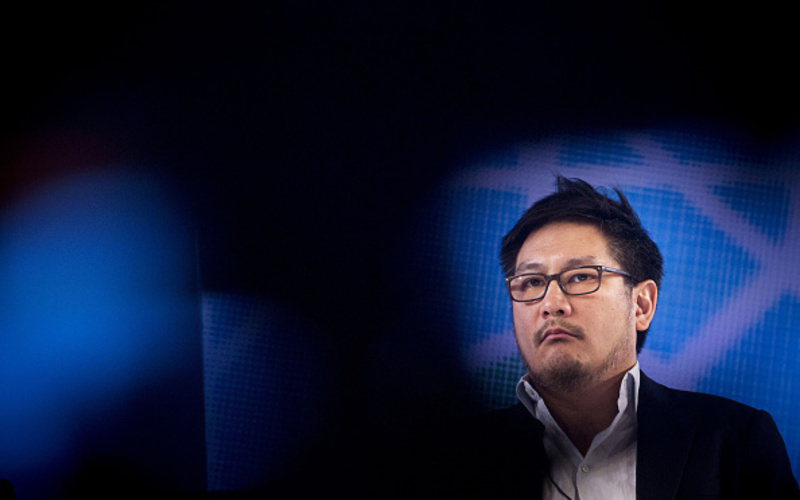 The outspoken and charismatic Chairman and CEO of ONE Championship, Chatri Sityodtong, minces no words as he has led the organization to become the largest sports media property in Asia. However, getting ONE to that point has not been an easy journey.

In a short documentary video on the ONE Championship YouTube page, Sityodtong’s life story is shared to give fans a peek into how he has worked tirelessly to overcome obstacles and achieve the dream of building ONE.

The documentary also sets the stage for the upcoming season of The Apprentice: ONE Championship Edition, where 16 competitors will compete for a $250,000 contract to work alongside Sityodtong in Singapore.

The man behind ONE described himself as a rebellious punk in his youth, but would always defend the less fortunate from bullies. After his father took him on a trip to Lumpinee Stadium in Thailand, Sityodtong fell in love with Muay Thai and began his training.

Sityodtong detailed how his family lost their money amid the 1997 Asian Financial Crisis, followed by his father abandoning the family.

With little money to his name, the Evolve MMA founder made his way to Harvard Business School. In the documentary, his best friend from university spoke of their financial struggles, including having Sityodtong’s mother live in his dorm during his second year.

The sacrifices continued as the ONE Chairman turned down lucrative job offers to start a company and move to Silicon Valley. After selling the company, Sityodtong’s journey would take him to Wall Street, where he would manage a $500 million hedge fund.

Although professional and financial successes were being made, Sityodtong still was not satisfied. The feature was about his passion for martial arts and the inspiration it delivers to fans around the world.

That led him to Singapore.

Sityodtong would found and build both Evolve MMA and ONE Championship in Singapore. Although there were many struggles in the early years, both businesses thrive today.

Sityodtong’s story gives insight into the drive, determination, and sacrifice it takes to build something from scratch. There are no easy roads, and anyone who puts in the time and effort can find success within their passions.

ONE continues to deliver a wealth of Muay Thai, kickboxing, and mixed martial arts action on the global stage. The next event, ONE: Reign of Dynasties II, takes place on Friday. October 16.