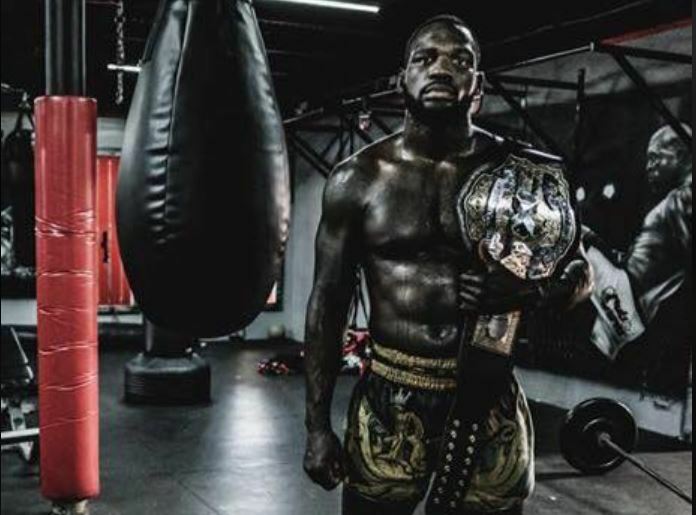 In the past year or so, UFC star Jairzinho Rozenstruik has emerged as a legitimate force in the heavyweight division. He’s beaten some top tier heavyweights the likes of Andrei Arlovski, Alistair Overeem, and Junior Dos Santos.  His lone loss in his career came at the hands of Francis NGannou.

Milliard is on a roll…

His cousin is a very powerful light-heavyweight and he recently signed a contract with rival promotion Bellator. Greg Milliard holds a professional record of 12-5 but has won nine of his past ten fights, earning a shot with Bellator. Seven of those nine victories all came by way of stoppage, and his defeat was a split decision loss to Muhammed Abdullah.

Greg Milliard lives and trains in Aruba where he owns a large gym. He’s a talented fighter with some quality fighters who train with him. “The Arubian Assasin” is the first fighter from Aruba to ink a deal with one of the biggest promotions on the planet. Milliard will be looking to step into the Bellator cage prior to the end of this year.

He was scheduled to have a fight in Atlantic City against UFC and Bellator veteran Daniel Sarafian but that’s up in the air now that he’s inked a deal with Bellator. In all likelihood, he will instead make his Bellator debut sometime around that date. He adds some immediate interest to an already compelling light heavyweight division.