ONE Championship 118: “Inside the Matrix” Preview 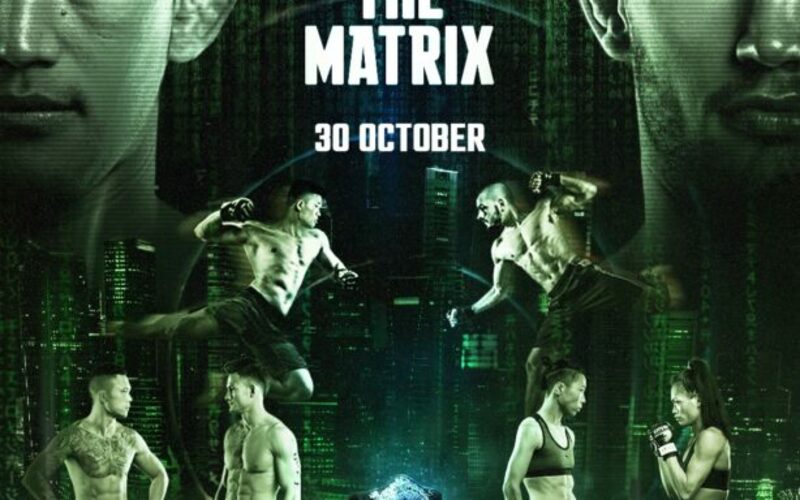 ONE Championship 118: “Inside the Matrix”, hosts a monster event at the Singapore Indoor Stadium as four champions put their belts on the line. Headlining this event is the exciting double-champ Aung La N Sang, coming off a second round finish of Brandon Vera. But first, the middleweight and lightheavy weight champion will have to get through Reinier de Ridder. No easy task, Ridder is not only undefeated but has only gone to decision once in his professional career. The co main event will feature the welterweight champion, Christian Lee. Known for violent slams and ground and pound, Lee takes on Luri Lapricus in a barnburner this Friday. Overall, ONE Championship 118: “Inside the Matrix” will crescendo into a unforgettable event with four champions and a lot of gold.

Next up, the Sanford MMA product, Martin Nguyen takes on Thanh Le. The American Le is on an impressive three-fight win streak. Consequently, Le has racked up three wins since last May, all by violent finish. Fortunately for Nguyen, he has been honing his striking with Henry Hooft when available. Looking to secure a third title defense, Nguyen has recently acquired two defenses in spectacular fashion. First Nguyen used a flying knee to defeat Narantungalag Jadamba. Then showed his ground and pound by defeating Koyomi Matsushima in round two. No matter what, fans can expect carnage, at the ONE Championship “Inside the Matrix” event where four champions will look to hold on to their belts.

ONE Championship 118: “Inside the Matrix”

The fourth champion competing “Inside the Matrix” is Xiong Jing Nan. “The Panda” is looking to get back in the win column after losing to superstar Angela Lee. Surely looking to make a statement, Nan suffered a heartbreaking defeat to Lee, losing by rear-naked choke with 12 seconds left in the fifth round. Now the champion seeks redemption as she faces Tiffany Teo in the first championship fight of the night. With only one loss on her record, “No Chill” Teo will try to snatch up gold first, in this monster event. Four champions will put it all on the line October 30th, don’t miss the action with ONE Champiosnhip 118: “Inside the Matrix”.