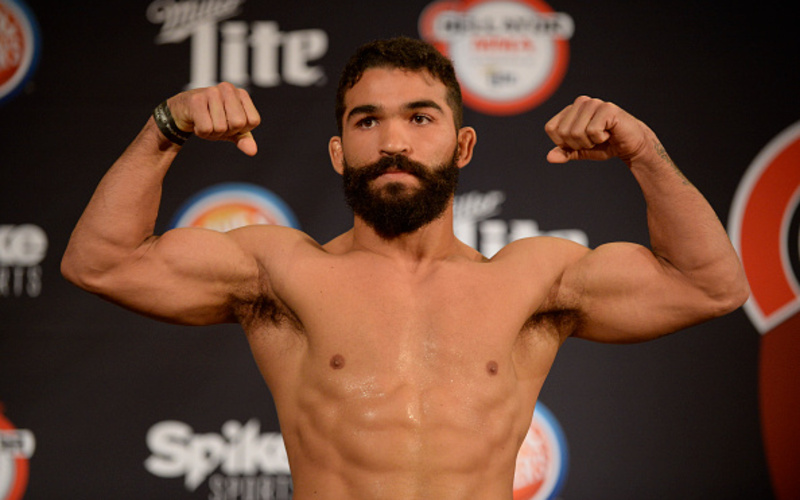 Tonight, Bellator 252 takes place live from the Mogegun Sun in Uncasville, CT. MMA Sucka has you covered for Bellator 252 results. In the main event of the evening, Pedro Carvalho will be taking on the dangerous Patricio Freire. You can catch up with the main card preview by clicking right here.

“Pitbull” is 30-4 and a force in the Bellator featherweight division. He became the current champion when he defeated Daniel Straus in 2017. He’s also defeated the very highly regarded recent UFC signee Michael Chandler at lightweight in May of 2019. In his last outing, he defeated Juan Archuleta back in September of 2019.

Pedro Carvalho (11-3) has won six consecutive fights and hasn’t dropped a fight in five years. He is a big underdog with oddsmakers going into this fight but he’s a dangerous opponent and could prove dangerous for Pitbull. The two are looking to advance in the Bellator featherweight Grand Prix.

A pair of undefeated welterweights with a combined record of 35-0 will clash as well. Yaroslav Amosov will put his 24-0 record on the line against Logan Storley and his 11-0 record. Amosov is 5-0 under the Bellator umbrella and has beaten some big-name fighters like Gerald Harris, Dave Rickels, Erick Silva, and Ed Ruth.

Storley has an amateur wrestling background becoming a four-time All American for the University of Minnesota. He’s undefeated in MMA having won six consecutive fights since signing with Bellator back in 2017.

Patricio “Pitbull” Freire def. Pedro Carvalho via TKO (Punches) at 2:10 of Round 1

Keri Taylor-Melendez def. Emilee King via Sub (Rear Naked Choke) at 3:02 of Round 1

Roman Faraldo def. Pat Casey via Knockout (Flying Knee) at 2:30 of Round 2

Trevor Gudde def. Khonry Gracie via TKO (Strikes) at 3:28 of Round 3