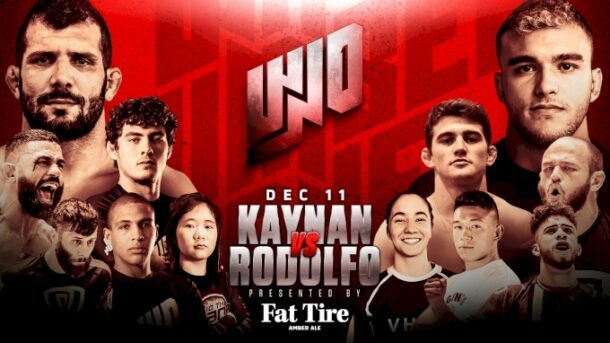 Who’s Number One: Duarte vs. Viera is tonight live on FlogGappling.com starting at 8pm ET/5pm PT. The main event features two former ADCC champions in Kaynan Duarte and Rodolfo Viera. The preview of the event can be found here.

UFC Middleweight Rodolfo Viera is set to take on Anthony Hernandez on 1/16. Before he does that, he’s set to hit the mats with the #3 ranked IBJJF athlete. With that said, this matchup is one of the best grappling matchups of the year. It will be contested at heavyweight.

In the co-main event of the night, 10th Planet black belt Gio Martinez takes on Kennedy Maciel. Maciel, only 23 years of age, is the heaviest favorite on the card. This grappling contest will be at a catchweight bout of 150lbs.

Former UFC veteran Vagner Rocha competes against Jon “Thor” Blank. When the card opens up, it will feature Tye Ruotolo as he takes on Kody Steele in a welterweight showdown.

Who’s Number One will showcase some of the best grapplers in the world today. Be sure to follow along as we keep you covered throughout the event. 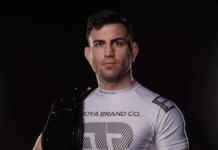 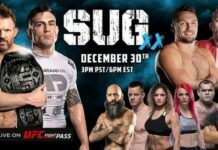 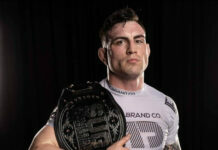