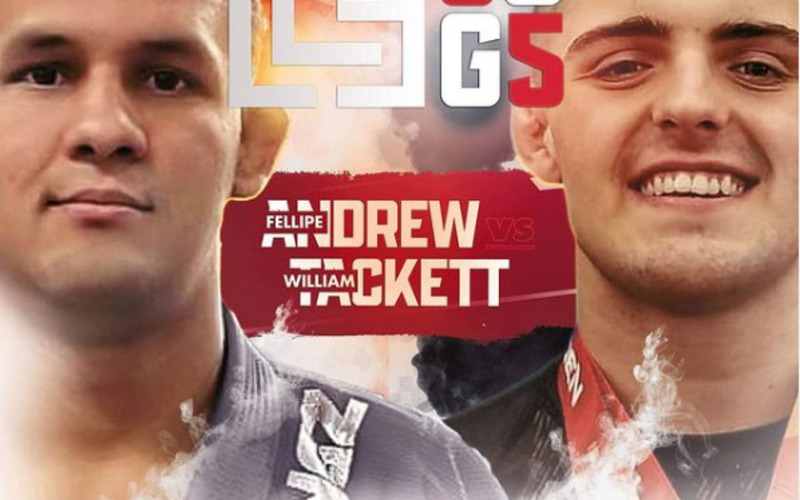 In the main event, William Tackett takes on Fellipe Andrew in a No-Gi match. Andrew is the more accomplished of the two, however Tackett is one of the rising stars in BJJ in 2020. Tackett, also was victorious in the 3CG event last December.

In the co-main event, Thiago Macedo takes on Johnny Tama in the Gi. Macedo is on a bt of a hot streak as he’s riding high off of his 2019 IBJJF Pan championship victory.

MMASucka has you covered with 3CG as well as the many other live events inside the combat sports world this weekend!