Three Improvements for BKFC in 2021 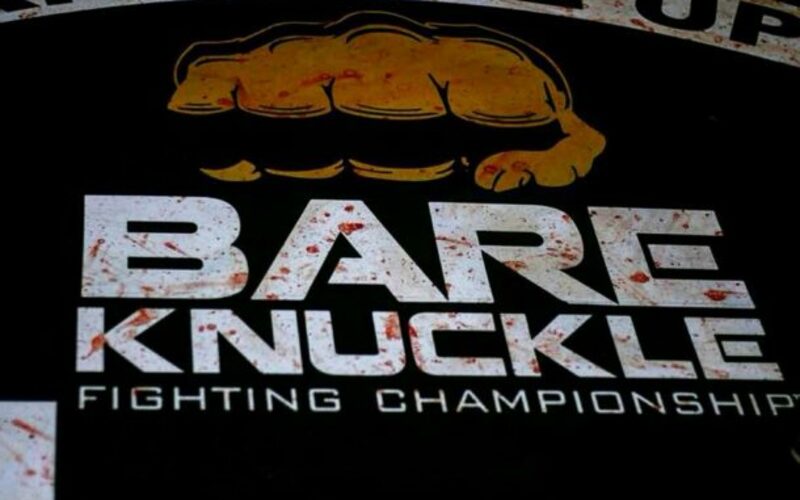 Bare Knuckle Fighting Championship brought the excitement of bare-knuckle boxing back to America in 2018. The quickly growing promotion held its first event in June of that year and has exploded with popularity since. BKFC’s most recent event, BKFC 15, headlined a heavyweight clash between Sam Shewmaker and Bobo O’Bannon. Let’s take a look at three improvements for BKFC in 2021.

Three Improvements for BKFC in 2021

Since its debut in June 2018, David Feldman’s BKFC has strung together a mere seventeen events. As a growing promotion, its lack of physical events is understandable, especially considering COVID. With that being said, BKFC did outperform its 2019 output of six events, pumping out eight shows. To continue to gain popularity and public consciousness, BKFC should strive to expand the promotion. This means more physical shows in more places, more podcasts, more social media presence, more merchandise, more everything.

BKFC has featured several big names in combat sports. UFC vet, Chris Lytle, made his BKFC debut at BKFC 2, where he defeated Brok Weaver via knockout. Chris Leben, former WEC Middleweight Champion, has also jumped into the squared circle, picking up a knockout victory at BKFC 5. Bec Rawlings, famed female mixed-martial artist, has “toed the line” for the bare-knuckle promotion several times. Others, including Artem Lobov, Jason Knight, Joe Riggs, and Jim Alers, have also joined in the fun. This is good, this is exciting, this needs to happen more.

Champions are everything. The titles they carry separate themselves from everyone else. Dana White understands this. In the UFC, champions are heralded as gods. Amanda Nunes, Israel Adesanya, Khabib…all stand in an aura of their own. They are untouchable, unbeatable if you will. BKFC lacks this effect. Champions seem relative, unimportant even. This needs to change. Greater emphasis on champions inherently produces importance. Importance produces value and value incentivizes interest.

As we look to BKFC’s future, what are you most excited about? What do you want to see from BKFC?