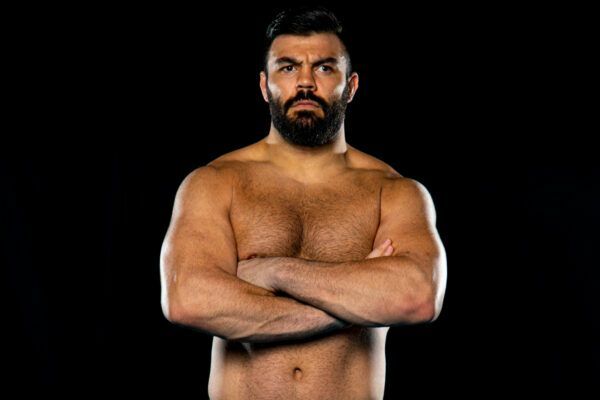 ONE Championship has announced its headlining contests for the remainder of the “Fists Of Fury” series, and it will feature a heavyweight debut that should capture the attention of the mixed martial arts world.

On Friday, March 5, at ONE: Fists Of Fury II, Amir Aliakbari will make his long-awaited debut in the main event against unbeaten “Mighty Warrior” Kang Ji Won.

Kang is coming off an impressive come-from-behind performance at ONE: Unbreakable III against Iranian grappler Mehdi Barghi. The South Korean finished via TKO in the first round and will be looking to do the same against his latest Iranian foe.

Aliakbari brings in outstanding wrestling credentials. A former Greco-Roman World Champion, Aliakbari has set his sights on the ONE Heavyweight World Championship and Brandon “The Truth” Vera. With a distinguished background, the Iranian star hopes to jump-the-line after a big performance in Singapore.

Malykhin, much like Aliakbari, will be hoping to make an impressive showing in his ONE debut. If he can take out a former title challenger, the Russian will immediately insert himself into the title picture.

Full card announcements have not been made, but if the trend of 2021 holds, fans can expect more fireworks to be set-off in Singapore. ONE has had a string of events with a multitude of finishes, and the four announced bouts for the follow-up “Fists Of Fury” series will likely continue that trend.