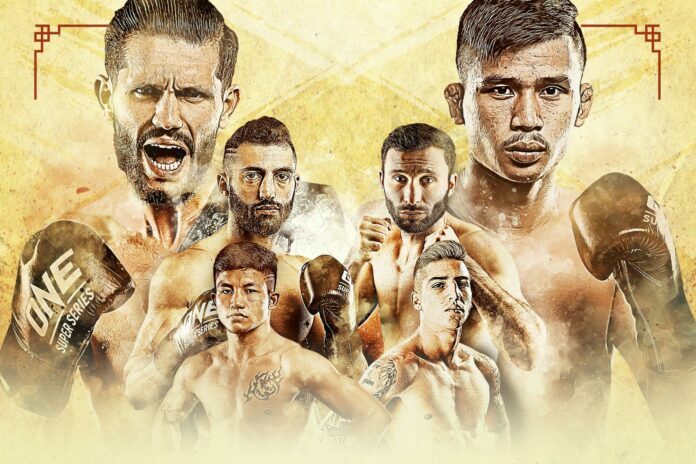 On February 26, 2021, ONE Championship will return with ONE: Fists Of Fury. The six-bout card will feature a who’s-who of elite strikers, capped off by a ONE Flyweight Kickboxing World Championship bout. And the lone mixed martial arts contest will feature one of the most highly anticipated debuts in recent memory.

At the top of the bill, Ilias Ennahachi will defend his gold against Superlek “The Kicking Machine” Kiatmoo9. The main event thriller will be bolstered by another flyweight contest on the undercard featuring Muay Thai World Champion Rodtang “The Iron Man” Jitmuangnon, the top-ranked kickboxing contender, meeting Alejandro “El Puma” Rivas.

Hiroki Akimoto and “Muay Thai Boy” Zhang Chenglong will do battle in a bantamweight kickboxing affair between two top contenders. Akimoto currently ranks #3 in the division, with Zhang trailing at #4.

The eyes of the world will not move off of a critical strawweight Muay Thai contest early in the evening.

Budding superstar Wondergirl Fairtex welcomes Jackielou Buntan to the global stage for her promotional debut. Wondergirl has looked outstanding in her young career. Still, Buntan, a training partner of ONE Atomweight Kickboxing World Champion Janet Todd, will want to derail the Thai and assert herself as a contender in the division.

Lee, the younger sister of Angela & Christian Lee, enters with a mountain of pressure on her back and the watchful eyes of the mixed martial arts world. Srisen will look to teach the newcomer a lesson and make a name for herself on a huge card.

There is intrigue up and down the card for ONE: Fists Of Fury, and with a slate of the world’s greatest strikers helping to fill the bill, it is a can’t-miss for fans of the striking arts. Expect the action to be fast-paced and never-ending to close out the month of February.

ONE: Fists Of Fury Full Card 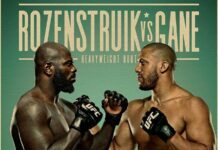 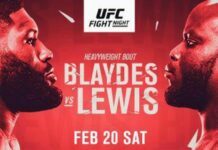 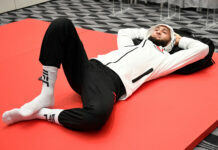