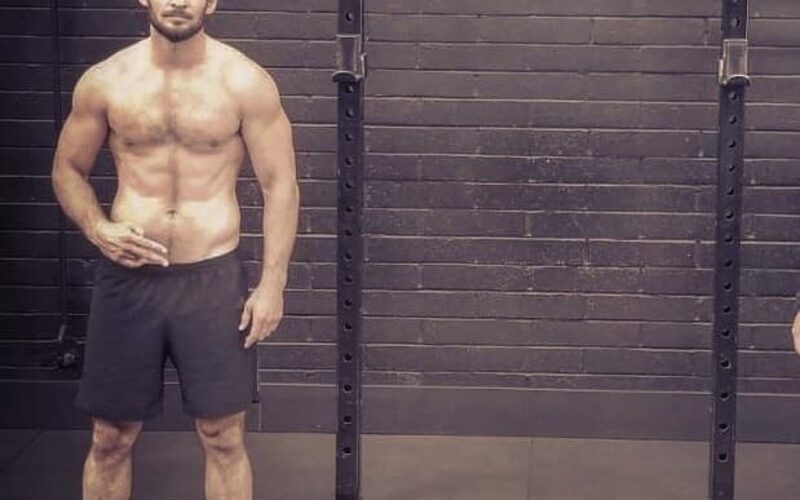 A 175-pound catchweight bout between Bryce Gougeon and Stuart Deleurme has been added to the BFL 67 fight card.

Gougeon (1-2) was expected to take on Austin Batra at BFL 66, however, that bout was scratched from the event. He will look to bounce back from his last performance, which was a decision loss to Bobby Poulter at PFC 13 in March of last year.

The Kelowna, B.C. native, Deleurme (1-3) has not stepped foot inside the cage since BFL 39 in 2015. He has been active on the grappling scene, but since back-to-back knockouts at the hands of Chris Anderson and Ash Mashreghi, Deleurme took some time away from the sport.

Other bouts announced for BFL 67 alongside Bryce Gougeon vs. Stuart Deleurme are Josh Kwiatkowski vs. Lucas Neufeld, as well as Ivan Hryshchuk vs. Gordon Cunningham.