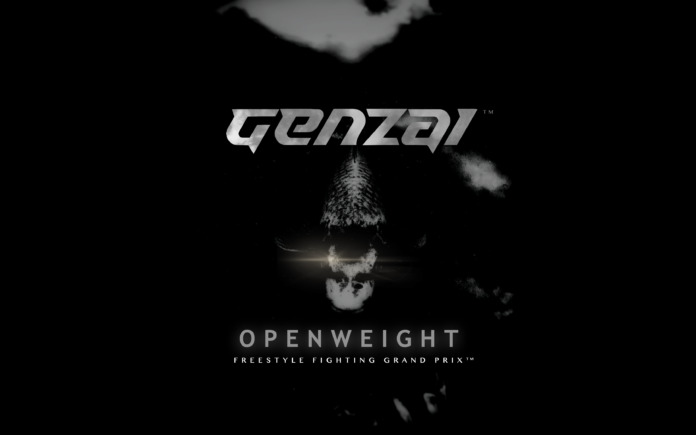 Ralek Gracie, the nephew of MMA legends Royce & Rickson Gracie, announces a new international fighting organization named Genzai Freestyle Fighting. Genzai will be an open weight Grand Prix, with freestyle fighting rules inspired by Vale Tudo. According to Genzai, its mission is to be an authentic, and connected-to-the-roots of martial arts.

Genzai says it is “inspired by the living history that is martial arts and motivated to bring reverence to the whole genre.” 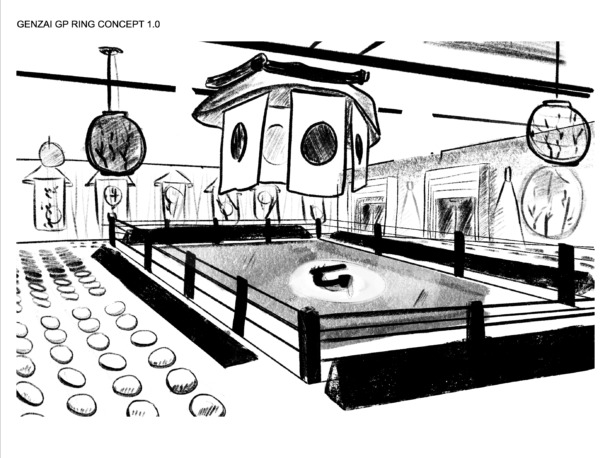 The international promotion Genzai will utilize ‘Freestyle Fighting Rules.’ This ruleset meant to be a dedication to the “Golden Age” of combat sports. Remembering the rules of Vale Tudo (translates to “anything goes”) of Brazil and the rules of PRIDE Fighting Championship of Japan; Genzai says, “only a “few-holds-barred.”

Instead of doing multiple rounds, Genzai will have a single 30 minute round. This is meant to allow each athlete competing in Genzai Freestyle Fighting to have a level playing field, regardless of grappling or striking style, and regardless of weight.

Many legends fought through early MMA Vale Tudo including PRIDE FC and UFC Champions Wanderlei Silva and Chuck Liddell. Rafael Cordeiro today is best known for being a coach to ‘Shogun’ Rua, Mike Tyson, and Anderson Silva, but he also was a champion in Vale Tudo in 1999.

Similar to the legendary early UFC events, and reminiscent of the Gracie Challenge of Rio de Janeiro, Genzai will not have any weight limits. The tournament will be purely Openweight. This tournament will allow fighters from heavyweight to flyweight to compete in this legendary Grand Prix.

Genzai Freestyle Fighting is looking to crown one single champion from a Grand Prix bracket of 16 combatants. There will be four events happening quarterly in 2022.

“An athlete in a Genzai Freestyle Fighting event, as in Vale Tudo or Pride FC, will need to approach their training with a unique mindset, strategy, and extensive skill set. Our focus is on finding the most capable combat athletes on the planet,” says a Genzai Rep.

The inaugural event is seeking a new breed of fighter who will have the ability to compete in Genzai’s unique structure and rules. They have already launched an international athlete search.

“America was built on the entrepreneurial spirit,” Said Genzai founder Ralek Gracie, “And the truth is the majority of start-up businesses fail. Metamoris was unable to make the leap to mainstream success but I am taking that experience and moving forward.” Ralek was a co-founder of the Metamoris Pro Jiu Jitsu Invitational which had a passionate following.

Ralek continues and says, “I realize now more than ever, the path has always been the same, it’s about bringing authentic martial arts to the world stage.”

Not only will Genzai be launching a Grand Prix, but they will also be launching a bi-annual magazine, plus, “a proprietary Freestyle Fighting league along with many other martial art genre initiatives.”

To follow the athlete search and learn more about Genzai visit: www.genzai.world.