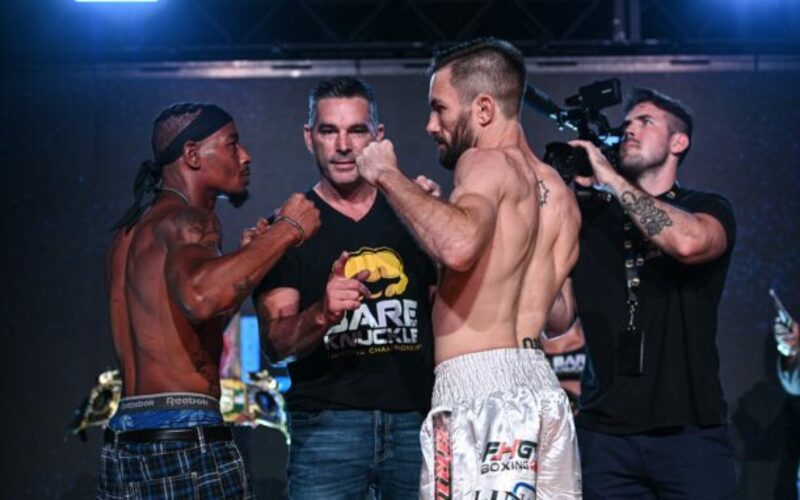 BKFC is back again this Friday, August 20th with BKFC 20, this time popping up in Biloxi, Mississippi for a headliner of Johnny Bedford and Reggie Barnett as they compete for the vacant BKFC bantamweight title in a bout that is sure to be as hard-hitting as any on the card. These two fought back in June of 2019 with Bedford taking a decision, but this time around Barnett is looking for revenge to force a trilogy and to leave with a belt.

Bedford, an Ultimate Fighter and UFC veteran, has been with BKFC since their debut event back in 2018. He has compiled a record of 5-1 in BKFC, having won his first five fights, including three by knockout before dropping his most recent bout by decision to Dat Nguyen. Bedford seems to have found his forever home as he has settled into the promotion and has become one of its faces while it rises to notoriety in the combat sports landscape.

Barnett is a man who is also very comfortable in the BKFC ring as he is also a vet of the sport dating back to their inaugural event and has compiled a record of 6-2 with two wins by stoppage. Barnett and Bedford had a wild first fight and this one is expected to be much of the same at BKFC 20.

In the co-main event of BKFC 20, a familiar face to UFC fans in Alan Belcher will face Tony Lopez. Belcher, a former UFC middleweight contender known for his famous Johnny Cash tattoo that was warped on his middleweight frame, will now be in a heavyweight bout in his BKFC debut, and may be in a ring of fire of sorts. Belcher will be facing “Kryptonite” Lopez, who is a veteran of BKFC and an experienced MMA fighter as well.

Dillon Cleckler def. Justin Thornton via KO at 0:19 of Round 1

Ryan Jones def. Kaine Tomlinson via KO at 1:49 of Round 1

Bobby Taylor def. Ronnie Rogers via KO at 1:51 of Round 1