Braulio Estima to be inducted into the ADCC Hall of Fame 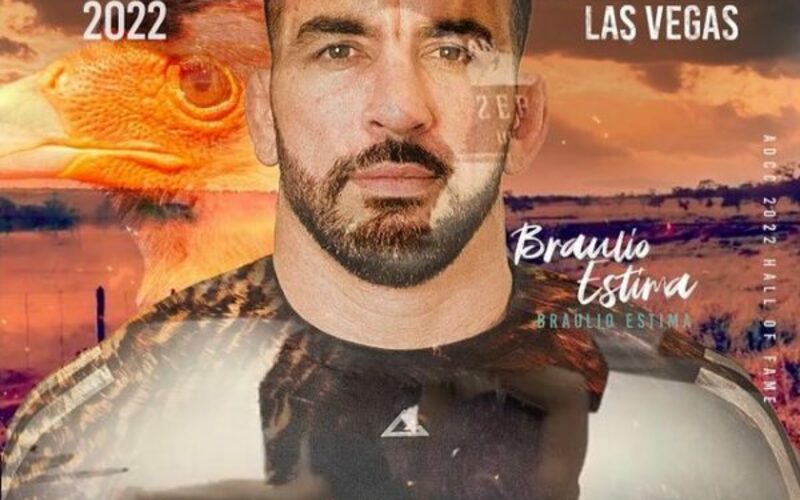 ADCC announced on its Instagram account that Braulio Estima will be a 5th inductee into promotions’ Hall of Fame. He will share this honor with Roger Gracie, Andre Galvao, Marcelo Garcia, and Kyra Gracie.

Braulio Estima has been added to ADCC Hall of Fame…https://t.co/8PVOPbldvT pic.twitter.com/EhODskS2GX

Estima is a 3-time ADCC champion, who won double gold in 2009 by winning both 88kg and Absolute divisions. He accomplished it by defeating such notable grapplers as Rafael Lovato, aforementioned Galvao and Garcia, Vinny Magalhaes, and Alexandr Ribeiro. Two years later he won ADCC super fight title by defeating UFC and Strikeforce veteran, Ronaldo Souza. The Brazilian grappler has also found success outside ADCC competitive circuit, as he’s a three-time IBJJF World Champion, Pan-American Champion, and five-time European Champion. He also holds the record of submitting seven people in 5 minutes and 24 seconds at 2003 Pan American – Championships.

He also entered the MMA competition and has a 1 – 0 record with his only fight taking place at Titan Fighting Championships 24, where he submitted Chris Holland via Arm – Triangle Choke. 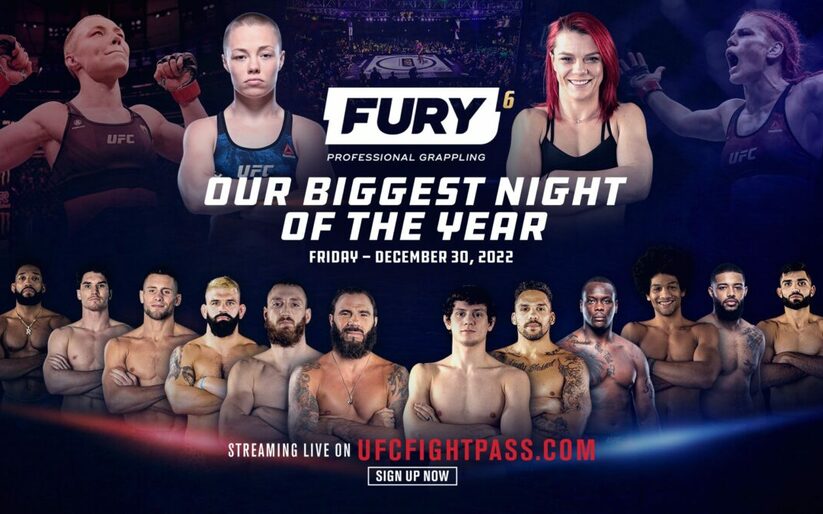 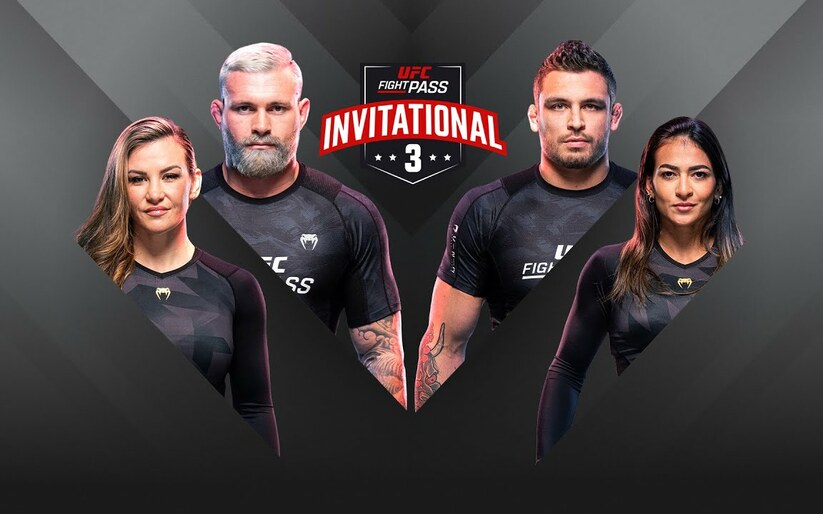 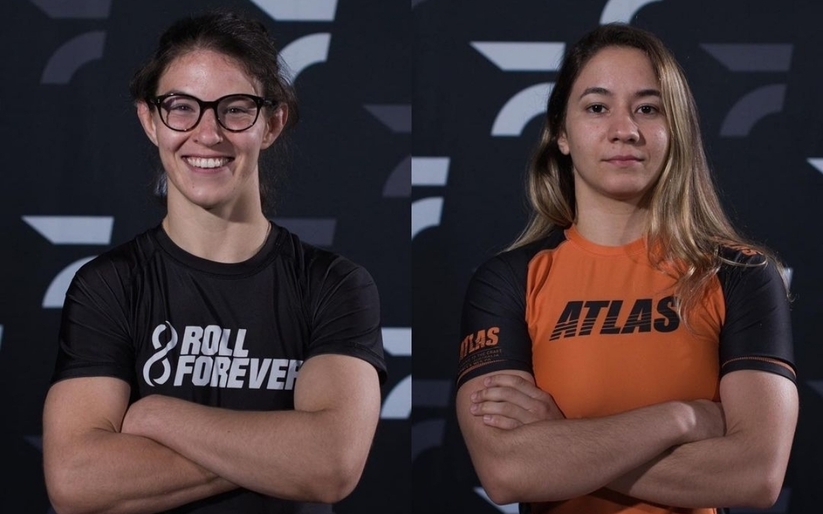