Baret Yoshida to be inducted into ADCC Hall of Fame 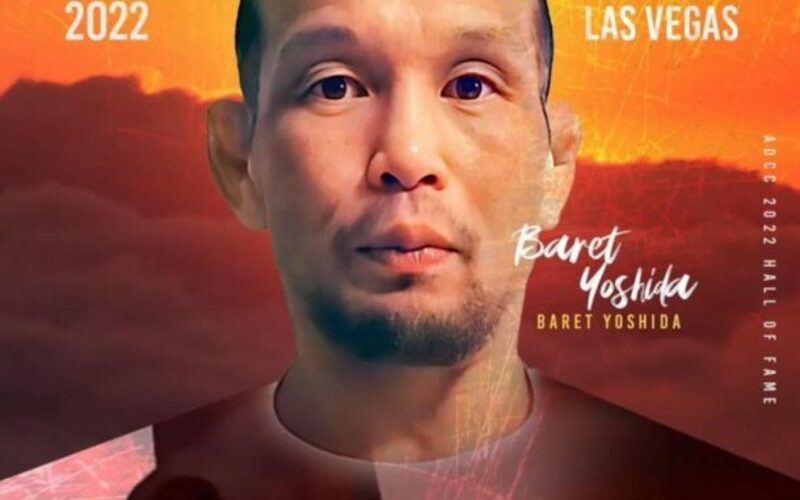 An ADCC mainstay has competed in 10 World Championship events. Despite not winning any gold medals he is two times runner-up that was bested by Royler Gracie and Leonardo Vieira back in 2001 and 2003 respectfully. He placed 3rd in 2007 by defeating Tetsu Suzuko.

Yoshida also tested himself in Mixed Martial Arts and stacked up 6 – 6 record with 5 wins coming by the way of submission. He fought in his native Hawaii, USA, and Japan, where he was Shooto regular. Despite his mixed record is noteworthy that he competed mainly against then-current big names as Jeff Curran and Masahiro Oishii.