Lasiri Challenges Prajanchai For Strawweight Gold At ONE: Lights Out 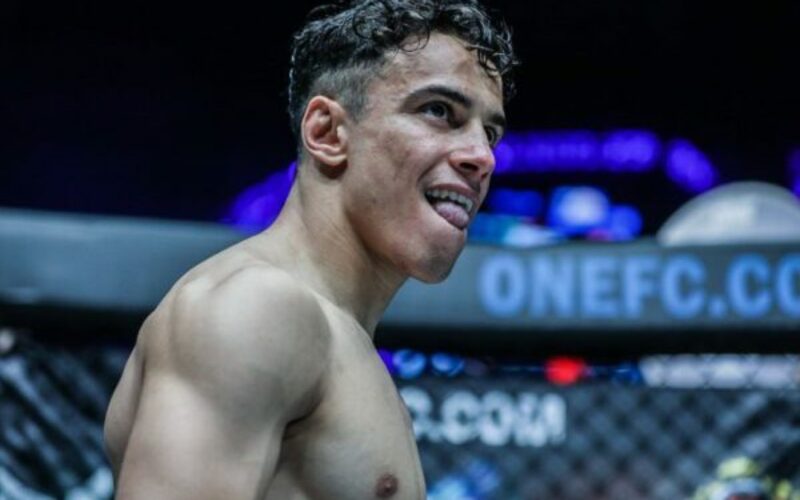 ONE Championship has added a third title tilt to its upcoming ONE: Lights Out event on Friday, March 11.

Already announced at the top of the bill is the highly-anticipated ONE Featherweight World Championship matchup between Thanh Le and #2-ranked contender Garry Tonon. The compelling striker vs. grappler matchup has been gearing up for months, and the battle is just weeks away.

The event got bolstered with the recent addition of Bibiano Fernandes vs. John Lineker. The ONE Bantamweight World Championship meeting was originally slated for ONE: Bad Blood, but a COVID-19 health and safety protocols saw it stricken from the bill just days before the event.

Now the bantamweight Brazilians will finally meet in the co-main event.

But the most recent addition to the card will have ONE Super Series fans chomping at the bit.

The Italian contender hopes to make it three-straight victories on the global stage and claim gold for the first time in ONE. However, Prajanchai has looked simply fantastic since arriving in the promotion.

March is a golden month for ONE with these inclusions. ONE: Lights Out features three championship collisions before the month ends with ONE X, the company’s tenth-anniversary showcase, featuring four title bouts and the final to the ONE Featherweight Kickboxing World Grand Prix.

There is no better way to end the first quarter of 2022.

ONE: Lights Out will air live and free on Friday, March 11.