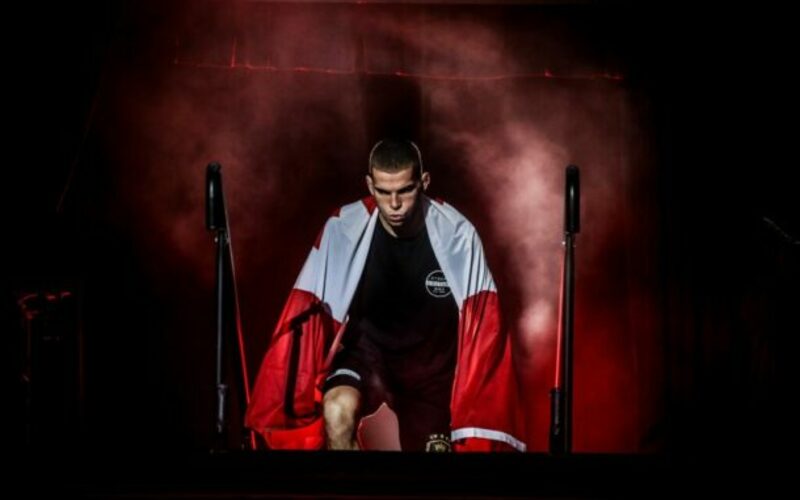 Bellator 277 booked a bout between Jeremy Kennedy at Aaron Pico.

MMA reporter Marcel Dorff was first to report the news on Twitter.

Kennedy (17-3) signed with Bellator in 2020, after runs with the UFC and PFL. The British Columbia native is 2-1 under the Bellator banner. Most recently the 29-year-old earned a unanimous decision against Emmanuel Sanchez. Kennedy is currently ranked #7 on the Bellator rankings.

Pico (9-3) is riding a five-fight winning streak, dating back to Bellator 238 in 2020. The 25-year-old fought twice in 2021, earning an anaconda finish against Aiden Lee at Bellator 260 and a unanimous decision against Justin Gonzales at Bellator 271. Pico is sitting at number 4 in the featherweight divisions.

Bellator 277 goes down from the SAP Center in San Jose, California on April 15.

The full Bellator 277 card is as follows.