3 Things We Learned From ONE: Full Circle 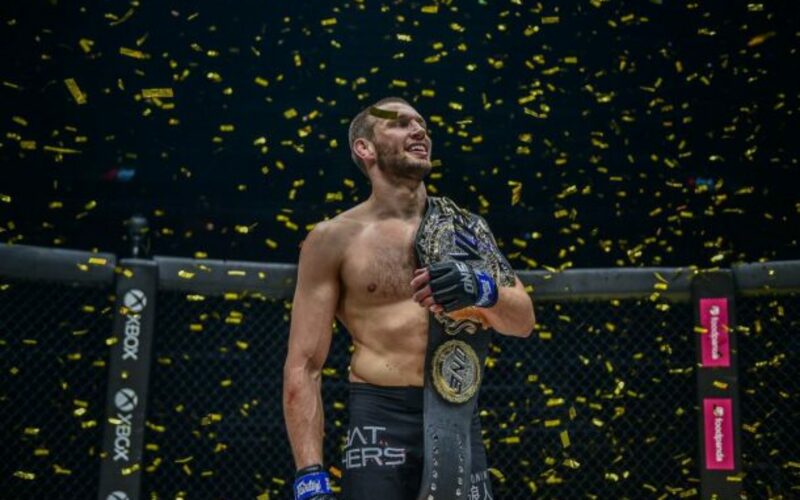 ONE: Full Circle came through with another fun night of martial arts from the Singapore Indoor Stadium on Friday, February 25.

ONE Championship‘s lineup featured six mixed martial arts bouts along with six ONE Super Series bouts across kickboxing and Muay Thai. The evening was capped off by two World Championship main events that saw the kings retain their crown.

But once the confetti stopped falling, what can be taken away from the action?

Here are three things we learned from ONE: Full Circle.

If the mark of a true pound-for-pound great is to move between divisions and take on champions of every sort, then Reinier De Ridder has to be included on any list moving forward.

All the while, De Ridder has been calling for additional challenges at heavyweight, and following his main event win, he even called out Andre Galvao for a grappling match. Through all the talk about pound-for-pound greatness, De Ridder is actively achieving it.

There are no more excuses. It is time to recognize the greatness of “The Dutch Knight.”

Andrade Is The Future

Fabricio Andrade flashed his brilliance in his ONE debut, but at ONE: Full Circle, the Brazilian firmly supplanted himself as a top contender for bantamweight gold with yet another spectacular victory.

The first-round body shot knockout may make his request for a title shot undeniable. With Bibiano Fernandes defending the gold in two weeks’ time against John Lineker, the calendar is in his favor.

However, perhaps most importantly is his age. The 24-year-old has years ahead of him in this sport to continue his growth and development—a shocking thought for fellow bantamweights.

Andrade may soon become the present of the division, but there is no question he is the future.

The Next Teenage Superstar

The Swedish teenager marched to the Circle in Singapore and put on a show. In her catchweight debut, the Fairtex Training Center representative put the Muay Thai world on notice. After recent debuts of Supergirl, Wondergirl, and Victoria Lee, fans can add Sundell to the conversation as future global superstars.

Sundell was able to showcase her full arsenal and personality during her bout. The Swede was all smiles inside the Circle as she just simply had fun competing against Australia’s Diandra Martin.

Her debut is what makes martial arts great. It was the next generation showing their love for the sport and delivering with incredible technique. Sundell has the tools and the platform to become a true global star with each passing performance.