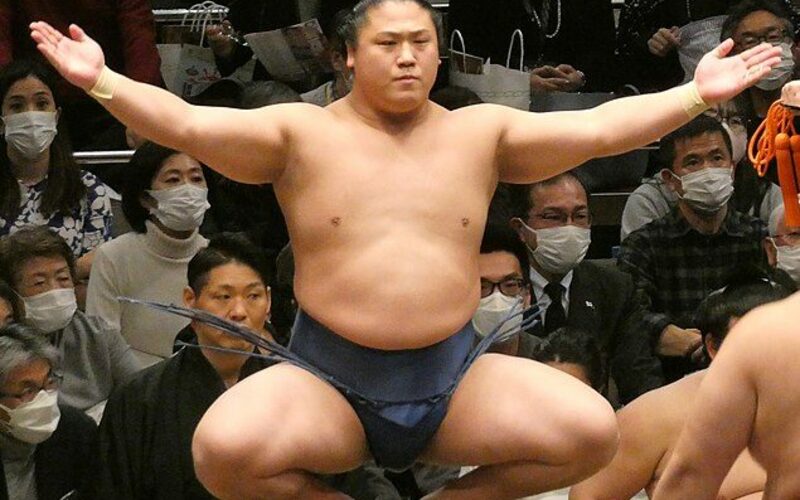 Grand Sumo gets back to action this weekend at the DOLPHINS ARENA (Aichi Prefectural Gymnasium) in Nagoya. This will be the fourth of the six tournaments that are to take place this year. In May, yokozuna Terunofuji secured the Emperor’s Cup for the seventh time after injuries and illness riddled the beginning of his year. Will the Yokozuna win back-to-back championships? Here is what to expect in the July 2022 basho.

Wakatakage has surged to stardom. Over the past few months, the now sekiwake has astounded fans around the world with his incredible technique, speed, and savvy. With his Top Division victory in March, Wakatakage became the first rikishi to win the Emperor’s Cup in their sekiwake debut since 1936. In this tournament, fans will watch to see if Wakatakakage will be able to secure ozeki status. With a total of 21 wins in the last two tournaments, the 27-year-old rikishi will need to vanquish twelve of his opponents to achieve ozeki status.

Change in Rankings, Takayasu Out

The July tournament rankings have been released, and as always, there have been plenty of changes to the banzuke. Daieishō has returned to sekiwake status, whereas Abi, who boasted sekiwake rank in May, will drop to komosubi after a losing tournament. Several rikishi will join the top division after successful runs in the jūryō division. This will include Nishikifuji who posted an 11-4 record in the May tournament to win the jūryō division championship. He will make his top division debut as the East Maegashira #17. In addition, former ozeki Takayasu has been ruled out of the July tournament due to a COVID-19 outbreak in his stable.

After withdrawing from the March tournament on Day 6th with a record of 3-3, Terunofuji would undergo treatment for his right foot and left knee. The Yokozuna would return to action in the May tournament, and after a few early defeats, Terunofuji would string together seven straight victories to capture his seventh top division championship. Now, the 30-year-old Yokozuna from Mongolia will look to capture his third back-to-back championship and his eighth overall. After such a convincing rebound from his March tournament pull out, does Terunofuji put together another masterful performance to win his eighth top division title, or does some challenger in that of Mitakeumi or Takakeishō play spoiler?

The Nagoya tournament will be available to watch in English on the NHK World channel or on their website. 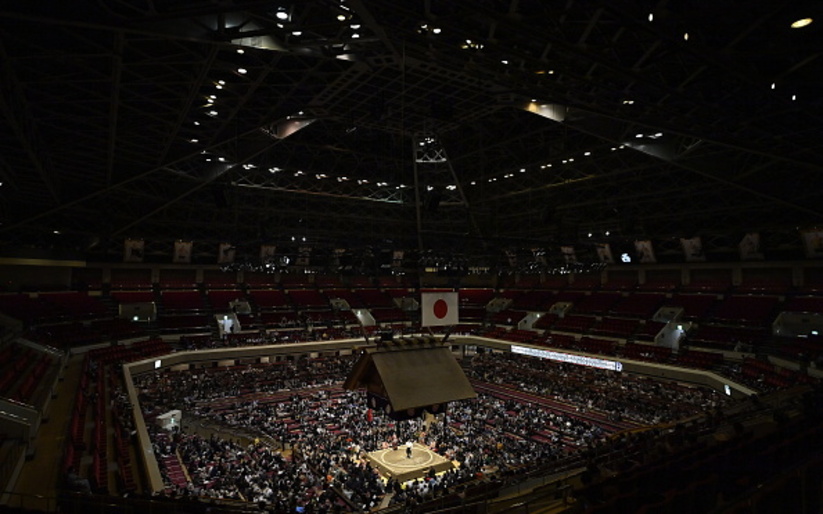 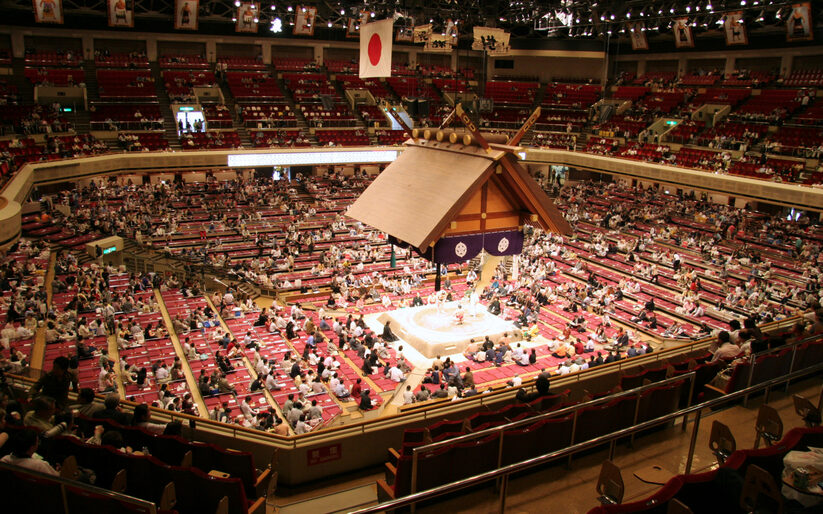 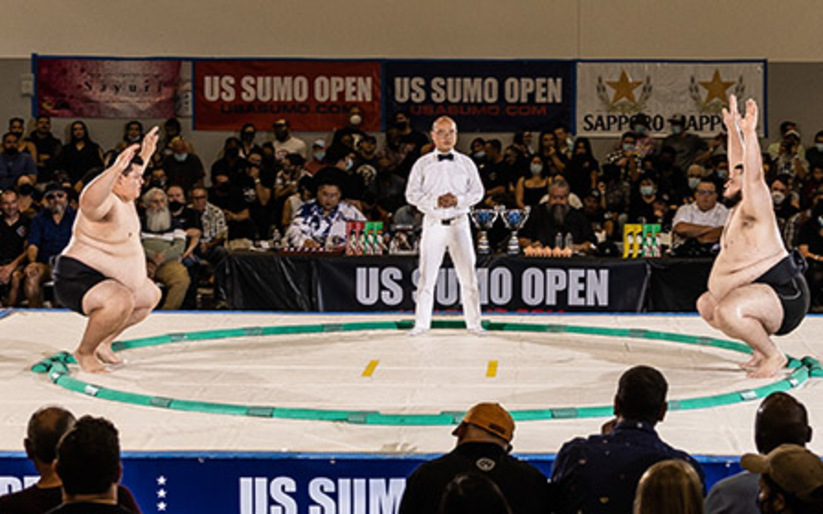