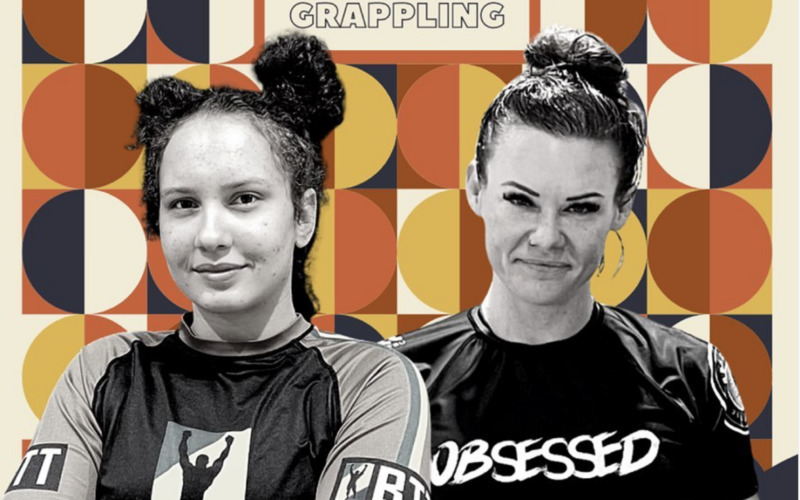 If you are unable to attend the competition in person check it out on FloGrappling.com.