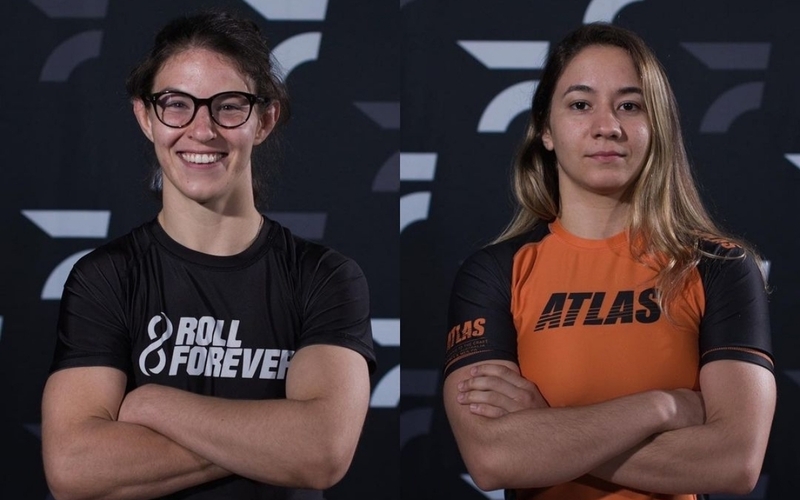 Who’s Number One is back tonight with an action-packed card, featuring some of the world’s top grapplers throughout. It all goes down live from the Sports Academy at The Star, the home of the NFL’s Dallas Cowboys training facility in Frisco, Texas.

The main event will feature a bantamweight showdown between recent 2022 ADCC World Championships competitors Brianna Ste-Marie and Mayssa Bastos. In those championships, Bastos was put out in the opening round by Bia Mesquita while Ste-Marie lost in the finals against Ffion Davies for her first loss in major competition. The 25 year old Brazilian Bastos won the 2021 WNO Championships at strawweight and is a multiple-time IBJJF world champion, while the 26 year old Canadian Ste-Marie is a champion from both Combat Jiu-Jitsu Worlds and Medusa along with being the 2021 ADCC North American East Coast Trials winner.

The co-main event pits “The Hillbilly Hammer” Jacob Couch against Bruno Matias. The Pedigo Submission Fighting product Couch is a WNO mainstay, finishing in third place at middleweight in the aforementioned 2021 WNO World Championships, and will face off against the 23 year old Brazilian Gracie Barra fighter Matias, who is set to make his WNO debut.