What We Learned From ONE on Prime Video 4: Abbasov vs. Lee 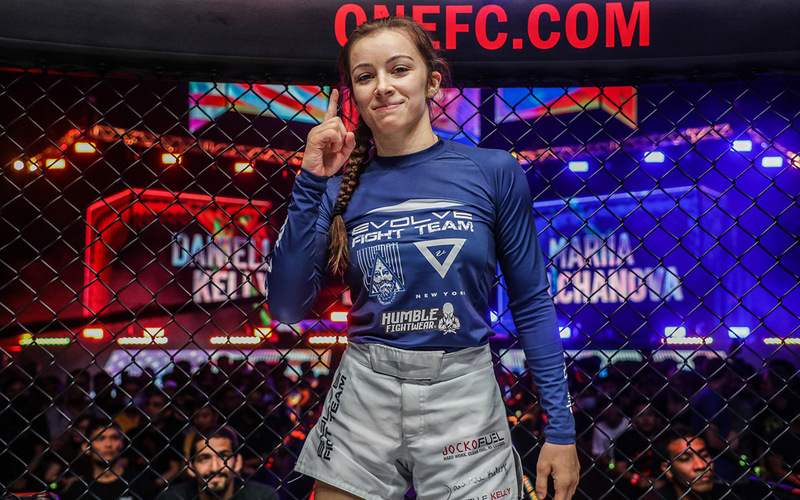 On Friday, November 18th, ONE Championship returned to the Singapore Indoor Stadium for ONE on Prime Video 4: Abbasov vs. Lee. The action delivered right out of the gate and continued on through a shocking comeback in the main event.

After the nine bouts finished in Singapore, there was much to reflect upon. Here are three of the biggest things we learned after ONE’s latest U.S. primetime event on Prime Video.

Beginning his professional career as a teenager, Christian Lee soon found himself rising to the top of the featherweight division. Although he missed his opportunity for gold, he moved up to the lightweight division as he matured.

“The Warrior” got his chance for lightweight gold against mixed martial arts legend Shinya Aoki and claimed his first title with a second-round TKO. Later that same year, he jumped into the ONE Lightweight World Grand Prix on short notice to take out Dagi Arslanaliev and take home the tournament title.

After dropping his gold to Ok Rae Yoon, in a match he was adamant he won, Lee took it right back with a stunning performance. Having defeated all of the top challengers, Lee wanted a shot at the welterweight belt. At ONE on Prime Video 4, he not only got his chance but also made good on his promise to take out Kiamrian Abbasov.

Lee’s career has been fascinating and impressive. He has been a championship-level talent well beyond his years across several weight divisions and is now a two-division World Champion. And he’s only 24 years old. His best days may still lie ahead; if that is the case, we could be watching one of the greatest athletes in the sport’s history in real-time.

Stephen Loman Is A Star

Stephen Loman did not just beat Bibiano Fernandes, he dominated him. It was a breakout performance for the Filipino, who emerged as a possible title contender for the ONE Bantamweight World Championship.

That was his goal entering the Circle, and he completed the task with three brilliant rounds of work. With John Lineker and Fabricio Andrade set to rematch in February, Loman stands in the best position possible to be the next challenger for the winner.

Defeating an all-time great like Fernandes is no small feat, but dominating him showed that Loman is a next-level talent. He has all of the physical tools to be a champion, and now he can help continue building Team Lakay’s status as one of the top gyms around the world by competing for gold in 2023.

Danielle Kelly vs. Angela Lee Could Be The Next Big MMA Rivalry

Grappling ace Danielle Kelly made quick work of Mariia Molchanova on the lead card with a first-round rear-naked choke. Following the contest, she made it known she still wants to battle Angela Lee.

This is nothing new. The budding rivalry really got started at the ONE on Prime Video press conference in Los Angeles. Both women have seemed open to competing against one another, but they have been focusing on their own journeys. However, making the matchup now could fan the flame for a bigger rematch in the future.

The grappling match itself would be exciting and help bring more eyes to the sport. However, Kelly has teased a move to mixed martial arts down the road. Making the submission grappling match would be a start to building a possible main event collision down the road if she transitions and finds success. It’s a two-for-one deal between two stars who have, at the very least, struck the match to a rivalry.