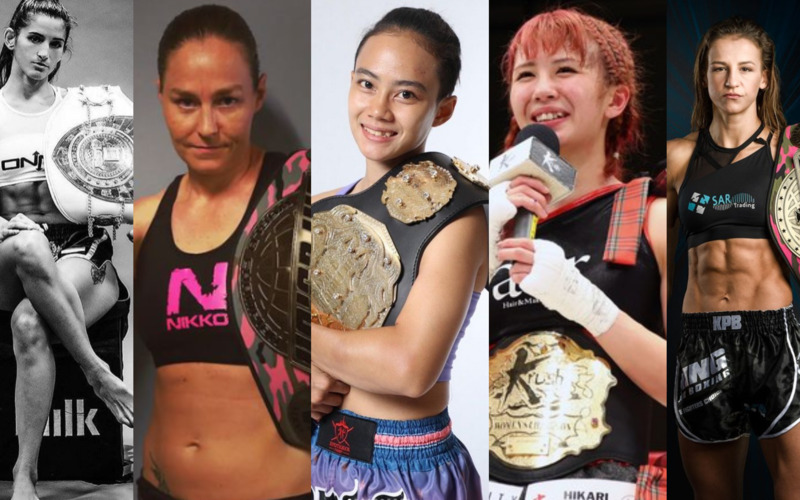 Suzuki Mariya successfully had three calendar wins over 2022 in HEAT, Krush, and K-1. After struggling in her early career, three consecutive victories is an impressive recovery for this Japanese-born athlete.

Nina Van Dalum was able to impress audiences and make a name for herself this year. The Dutch-born athlete was able to defeat both Miranda Zondervan and Hélène Connart to capture the Enfusion Women’s Flyweight Championship.

Japan’s Misaki Morita has put together an impressive six-fight win streak in kickboxing with the most recent two being in 2022. After consecutive victories, she will be fighting for the RISE Queen Atomweight Championship on December 25 against Koyuki Miyazaki.

The RISE Atomweight Champion Koyuki Miyazaki was victorious in three bouts this year, including title defenses. She will be fighting against Misaki Morita on December 25 in a kickboxing title showdown.

The Krush Women’s Atomweight Champion Miyuu Sugawara had a mixed year. She started strong with two consecutive victories, lost in the K-1 tournament final against Thailand’s Phayahong Ayothayafightgym, and recovered with a knockout win against Chan Lee.

With a record of 47-2, Jorina Baars is one of the most accomplished female kickboxers in history. In 2022, she was able to win and defend the Enfusion Women’s Featherweight Championship.

The Enfusion Bantamweight World Champion “The Hunter” Sarel De Jong had a frenetic 2022. The Dutch athlete has won three bouts, defended her throne, and still has more scheduled before the end of this year. She will fight in Dubai on December 16.

The K-1 Flyweight Champion Kana Morimoto added even more wins to her impressive legacy this year. First, she defeated Ran and followed this up with a title defense defeating Souris Manfredi with a head kick knockout. Kana has one more bout scheduled before the end of the year on December 03.

Thailand’s Phayahong Ayothayafightgym had an incredible year in 2022. At just the age of 19, she won the K-1 Grand Prix to capture the inaugural K-1 Women’s Atomweight Championship. She defeated MIO and Miyuu Sugawara to earn this illustrious world title. She followed this up with two wins in Muay Thai. Phayahong has now held world titles in both Muay Thai and kickboxing and only just turned 20 years old. She has a record of 68-13. Keep an eye on this Thai-born athlete. 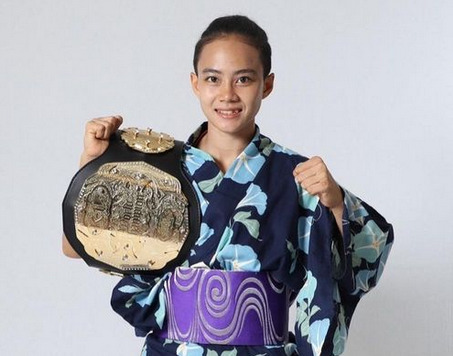 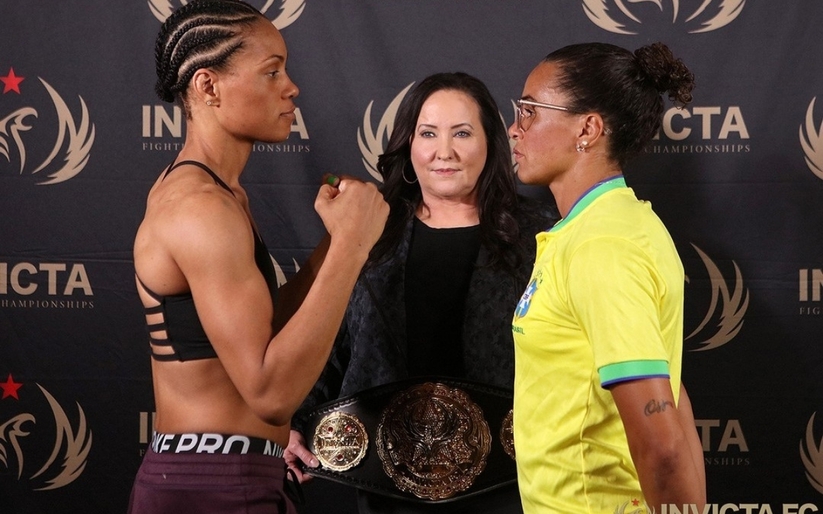