Sage Northcutt Returns Against Ahmed Mujtaba At ONE Fight Night 10 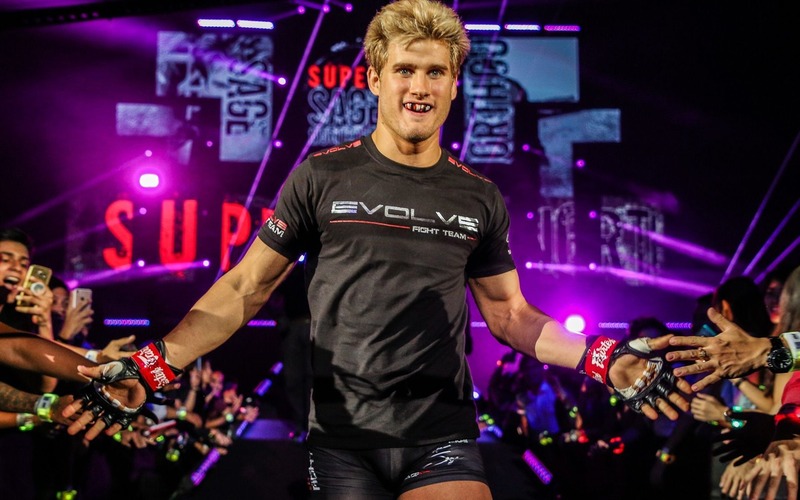 ONE Championship is gearing up for its U.S. debut on Friday, May 5, by adding a familiar name to the bill. After nearly four years away from active competition, Sage Northcutt returns at ONE Fight Night 10 in Colorado. The 26-year-old meets Ahmed Mujtaba in a lightweight contest that will reintroduce Northcutt back into the mix.

Northcutt last competed in May 2019 when the American star made his ONE debut in a welterweight bout against Cosmo Alexandre. The Muay Thai dynamo knocked out Northcutt inside the first round and put Northcutt on the shelf. After a long recovery process, Northcutt was eyeing a return to the Circle. But he then had to battle COVID-19.

With injuries and illnesses out of the way, Northcutt is ready to jump back into the fray. The 1stBank Center in Broomfield, Colorado, will play host to his return. However, he will have to prove himself against the surging Mujtaba.

Mujtaba has put back-to-back wins together since returning from his own layoff. The Pakistani athlete has had two first-round wins, one by knockout and the other by submission, since stepping back inside the Circle. A win over Northcutt would undoubtedly move him into the thick of the hunt in the lightweight division.

With much to prove, an energetic personality, and an exciting style inside the Circle, Northcutt’s return adds more spice to ONE’s U.S. debut. The lightweight bout joins Demetrious Johnson’s ONE Flyweight World Championship title defense against Adriano Moraes on the card. The U.S. crowd should be roaring when ONE makes landfall.

Stay tuned for more exciting announcements as they come at MMASucka.com. ONE Fight Night 10 will air live on Prime Video on Friday, May 5. Tickets are on sale now for fans wishing to attend live and can be purchased right here.