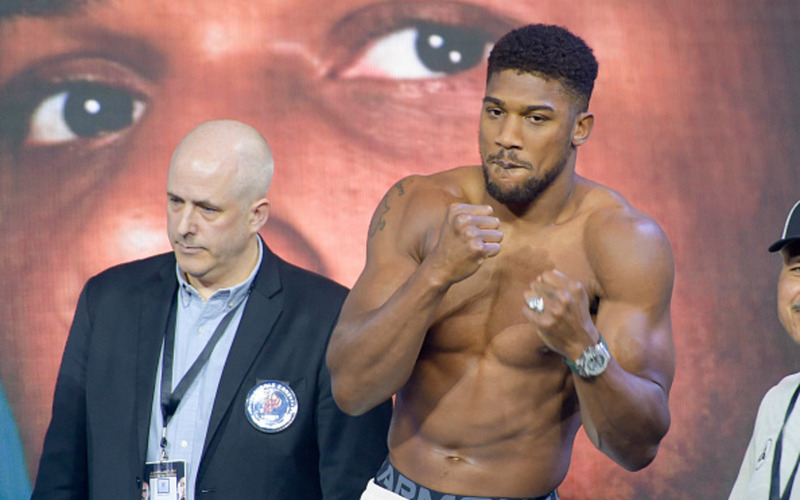 The former two-time heavyweight champion of the world and Olympic gold medalist, Anthony Joshua is set to return to the ring for the first time since his dominant back-to-back losses to Oleksandr Usyk. There are heavy rumours suggesting that Joshua, who holds a record of 24-3 with 22 knockouts, will clash with Jermaine Franklin. The fight is set. to take place on April 1st from the O2 Arena in London, England.

British podcasters, The Fight Disciples broke down the situation perfectly in a reaction video that can be seen here:

What’s most disappointing is that this isn’t the fight that Joshua needs at this point in his career. Remember, AJ is coming off two losses to one of the P4P best boxers out there in Usyk, a man who is set to clash with Tyson Fury for the undisputed heavyweight crown later in the year. Franklin was a relative unknown until last year when he fought foe of Joshua, Dillian Whyte.

It was a close fight between Franklin and Whyte, but The Bodysnatcher eventually came out the victor. Franklin will now get another big payday when he faces Joshua, however, it doesn’t make sense.

Joshua is ranked #5 with the WBO, IBF and WBC and #4 with the WBA. Franklin, however, isn’t ranked in any of the division’s top 15s.

Boxing, Eddie Hearn, Dmitriy Salita (Franklin’s promoter) 258 management and everyone involved in this deal needs to do better. What does a win over Franklin do for Joshua? It doesn’t make him mandatory for any belts, it doesn’t move him up in the rankings, it merely gets him back into the ring to shake off the cobwebs.

Former heavyweight champion Anthony Joshua and Jermaine Franklin are in the process of finalizing a deal for a fight on April 1 at the O2 Arena in London, sources told @MikeCoppinger.

Terms have been verbally agreed but there are no signed contracts yet. pic.twitter.com/mSI2SRcHDb

We know that the longer-term plans for Joshua are to face Dillian Whyte in a huge PPV clash in what would be a rematch at Wembley or in Saudi Arabia in the summer but to have a potential ‘warm up’ against Franklin is disappointing.

Will we tune in? Of course we will, Joshua is a PPV star, but questions have to be asked about this match-up. 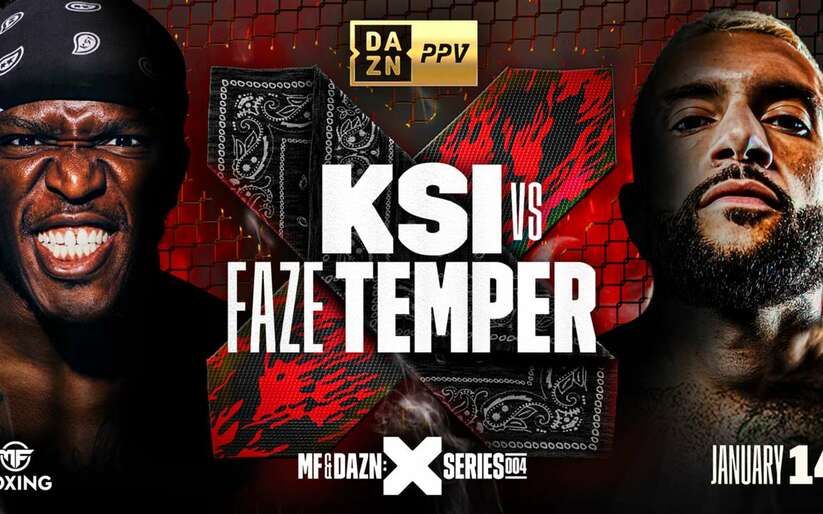